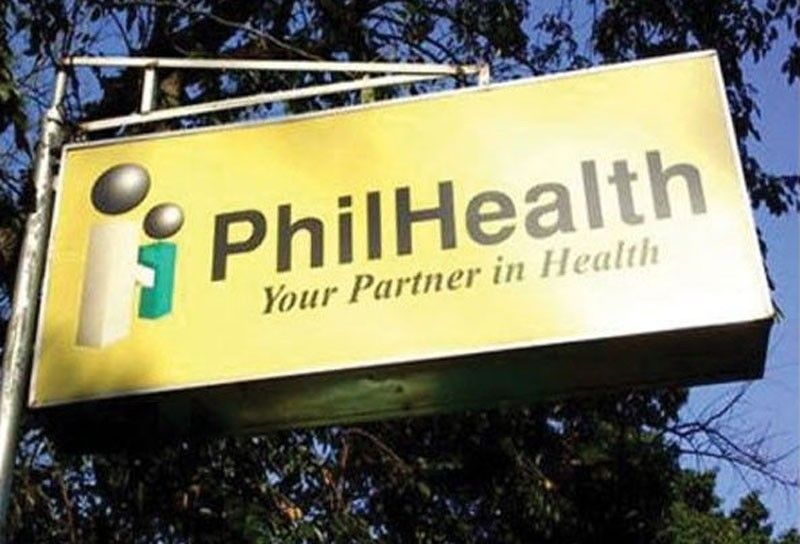 MANILA, Philippines — State insurer PhilHealth on Tuesday said it would defer its contribution hike until Congress passes an amendment to the Universal Health Care law, which mandates the increase that many appealed to delay as the country reels from the impact of the coronavirus pandemic.

The agency's president and CEO Dante Gierran in a statement said PhilHealth will continue to collect premium contribution at 3% in place of the supposed 3.5% beginning this year.

Such followed President Rodrigo Duterte's pronouncement late Monday night and before that, calls from lawmakers to call off the hike given the COVID-19 crisis.

"The interim arrangement will be good until Congress is able to pass a new law allowing the deferment," Gierran said. "Should there be no new legislation passed for this purpose, the state health insurer will proceed with the schedule premium rate and ceiling."

In the Senate, Sen. Imee Marcos had filed a measure that would forego implementing the increase in 2021, while at the House, Rep. Stella Quimbo (Marikina) proposed that the president be allowed to suspend hike contribution "when public interest so requires."

Speaker Lord Allan Velasco said too that they are ready to review the UHC law for a possible amendment.

PhilHealth's statement tonight did not include until when the agency would put off rolling out the increase, but Rey Baleña, a spokesperson, said that "given the support and commitment of Congress, it will not take that long."

Before Duterte's remarks, officials of the agency conceded that their hands are tied to implement the increase.

Health Secretary Francisco Duque III had said as well that the hike is needed to "ensure the long-term actuarial sustainability of the system."

This move, while enshrined in the law, has met criticism even from senators, who said PhilHealth should first clean its ranks of corruption allegation before it rolls out the hike.

PhilHealth had figured in a series of controversy in 2020, after a whistleblower alleged that officials amassed some P15 billion in fraudulent schemes.

Such had led to a change in leadership within the agency, including charges filed against accused officials before the Ombudsman. — with a report from Prinz Magtulis

Share
Previous Canada cruises past Russia, advances to gold medal game at world juniors
Next Another Western drugmaker to seek emergency use of COVID-19 vaccine in Philippines