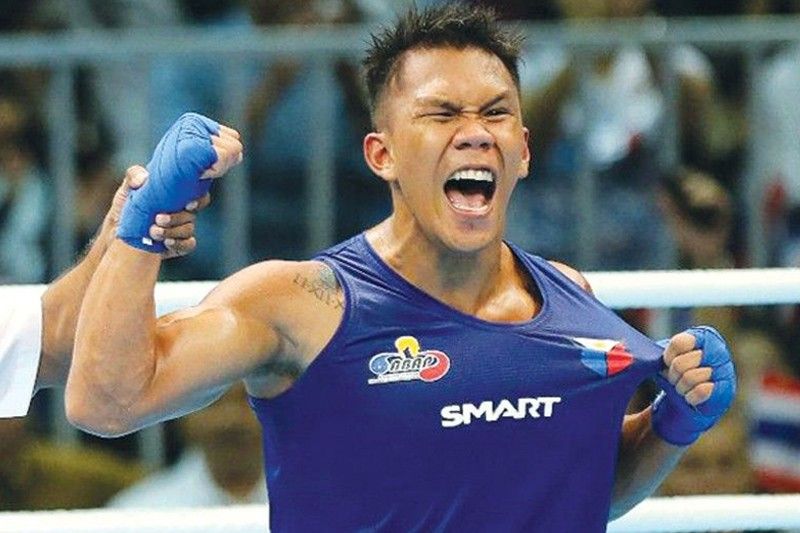 Marcial showed a little bit of rust but went on to overwhelm American Whitfield at the Shrine Exposition Center in Los Angeles in earning a unanimous decision triumph.

“We expected no less from Eumir,” said ABAP president Ricky Vargas in a statement. His talent and skills carried him through.

“We are glad that he got time for staying active during the pandemic and it should help him when he focuses on training for the Olympics,” he added.

ABAP secretary-general Ed Picson, for his part, said is hoping Marcial will reunite with the rest of the national team soon to focus on Tokyo.

“We’re happy for Eumir and we send our congratulations to him,” said Picson. “We hope he can now consider rejoining the national team and focus on training for Olympic-style boxing.”

ABAP will soon send its national boxers in a bubble-type of training alongside the national squads of taekwondo and karate at the Inspire Sports Academy in Calamba, Laguna in January next year after getting the green signal from government for the resumption of preparation.

It will include another Tokyo-bound pug Irish Magno as well as 2019 world women’s champion Nesthy Petecio, who is also one of the country’s best hopes of qualifying to the quadrennial summer games next year.