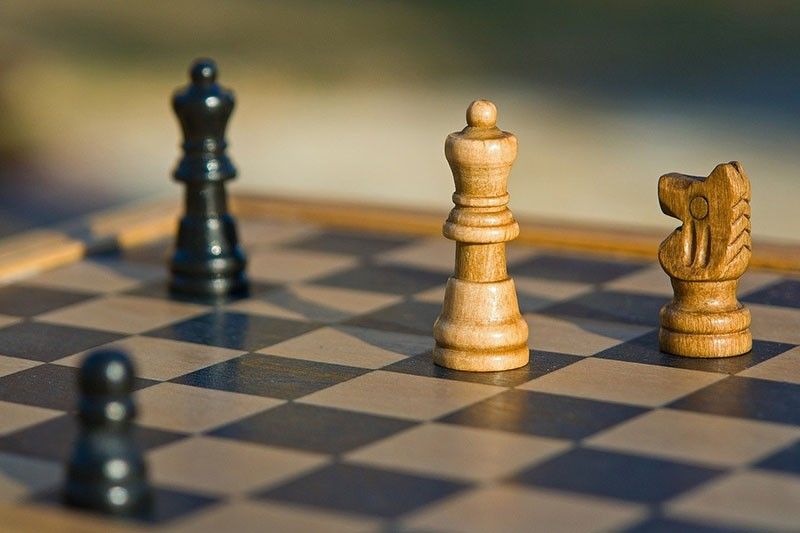 MANILA, Philippines — Darwin Laylo smashed fellow Grandmaster Bin-Sattar Reefat in just 29 moves of a Queen’s Indian Defense to help lift the Philippines to a 5-5-.5 demolition of Bangladesh and straight to the top division in the 2021 FIDE Online Chess Olympiad Saturday.

Woman International Master Jan Jodilyn Fronda, IM Michael Concio, Jr., Ma. Elayza Villa and Jersey Marticio accounted for the other wins with IM Paulo Bersamina splitting the point with GM Ziaur Rahman as the Filipinos finished tied for first with the Indonesians in Pool A with 16 match points.

Shenzhen, China took the third and last slot with 13 points.

It was a better finish for the country after getting stranded in Division 2 and missed the cut last year.

The Filipinos, along with 14 other Division 2 qualifiers, thus advanced to the Top Division where the top 25 countries in the world based on rankings await.

It set from Wednesday to Friday.

The Philippines overpowered Kyrgyzstan, 6-0, in the seventh round and Shenzen-China, 4-2, in the eighth.

WGM Janelle Mae Frayna starred in that win over the Chinese after pulling the rug from under GM Zhao Xue, the highest woman chesser in the division with a rating of 2442, in 53-move masterpiece of an English duel.