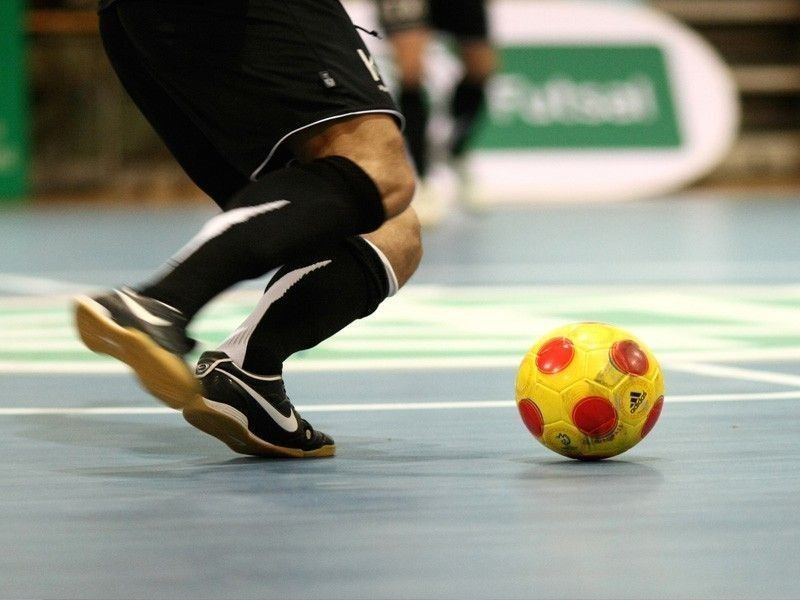 MANILA, Philippines – The year 2021 is the 40th anniversary of the introduction of futsal in the Philippines.

We take a look back at the history of the game and to where it is today and where it is poised to go.

Related Stories
40 Years of futsal in the Philippines

In June 1981, a new sport was unveiled at the Rizal Memorial Coliseum — mini football.

Under the leadership of the Philippine Football Federation’s first president Manuel Tinio, Gintong Alay and its head Michael Keon, San Miguel Corporation, and Adidas, an indoor mini soccer exhibition match was held at this famous venue.

The exhibition match pitted two teams — Adidas Rom and Adidas Vienna (named after shoe models) — and included among others UST star player Noel Casilao and the University of the Philippines’ goalkeeper Bart Soriano.

“It was something new and different — it was a faster-paced game,” recalled Casilao when taught the rudiments of the game.

Adidas Vienna won the exhibition match, 7-3, in front of a packed crowd.

Some of the national players who took part of the tournament included Jose Gomez, Noel Somoza, Percy Guarin and Robert Benavidez among others.

The tournament featured a single round robin format with the top four sides advancing to the championship round.

Noted then national team head coach Juan Cutillas, who oversaw the event at the Rizal Memorial Coliseum, “The attraction of mini football is it is played on a basketball court and basketball being the national sport of the Philippines, there is a proliferation of courts all over the country. But football can be played anywhere as long as the ball can be dribbled and played in a sense of competition. That is the basic concept of mini football.”

Even back then Cutillas believed that mini football should ultimately benefit 11-a-side football. “Mini football should be implemented in schools, especially in public schools, with no large outdoor spaces. The sport is easy to explain and teach. This can be the introduction of the sport of football to thousands of kid until they graduate to the real thing.”