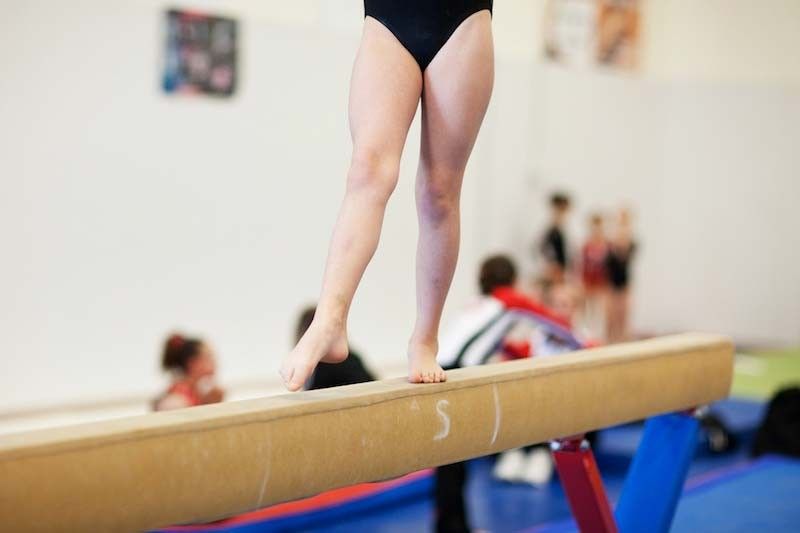 MANILA, Philippines — The Philippine gymnastics team is temporarily leaving its training facility at the Rizal Sports Complex in Manila and moving to Makati as they brace for the possible resumption of training soon.

Gymnastic Association of the Philippines president Cynthia Carrion-Norton Wednesday said the Philippine Sports Commission had already approved their request to rent the Green Sun Gym, a 1,000-square meter facility located at the third floor of the Green Sun Hotel in Makati, to give the national gymnasts a place to train on.

“We told the PSC we can’t train in Rizal anymore because it’s a red zone and our gym also needs repair,” said Carrion-Norton.

Carrion-Norton has high hopes the country can win its first gold medal in next year’s Tokyo Olympics through 2019 world champion Caloy Yulo.

The Philippine Olympic Committee treasurer is also optimistic of the national team excelling in the 2021 Hanoi Southeast Asian Games and, in fact, has recently said the country is capable of scooping up 10 of the 14 gold staked in the sport.

“If you could see our new gymnasts today, they are so good and all are working hard trying to be like Caloy (Yulo),” said Carrion-Norton.

But in order for it to be achieved, Cynthia-Carrion said government should also give the green light to other national team members to train.

Only recently, the Inter-Agency Task Force had allowed Tokyo-bound athletes and Olympic hopefuls based in the country to resume training using a bubble setup and implementing super strict protocols.

And it is the fervent hopes of the other national athletes, especially those plunging into action in the SEAG and other events outside the Olympics, to also be given the go-signal to resume practice.