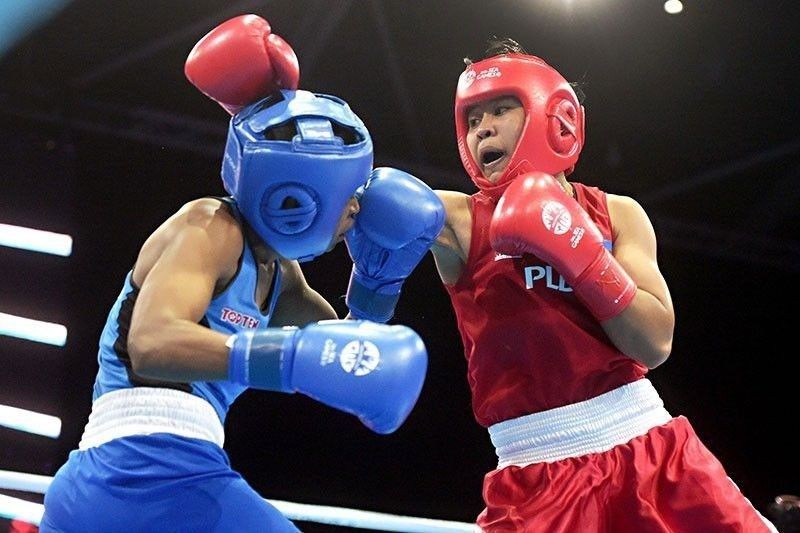 MANILA, Philippines – The country’s Olympic hopefuls from taekwondo, karate and boxing will converge at the Inspire Sports Academy in Calamba, Laguna where they would train in a bubble set up for the next three months starting on Saturday.

Nesthy Petecio, the 2019 world women’s champion, will be flying to Manila from Davao anytime soon to join the group of more or less 30 athletes and coaches preparing in the “Calambubble.”

“We were told the tentative date is either January 9 or 10 and I’m ready to go, I’m just waiting for my plane ticket,” said Petecio, who is hoping to qualify and join fellow boxers Eumir Marcial and Irish Magno as well as gymnast Caloy Yulo and pole-vaulter EJ Obiena in Tokyo.

Apart from Petecio, Carlo Paalam, Ian Clark Bautista and Riza Pasuit are among the pugs going to Calamba.

In taekwondo, 2016 Rio Olympian Elaine Alora, Kurt Barbosa, Arven Alcantara, Butch Morrison and Pauline Lopez are in the list and they hope to use the training to shoot for the maximum of four Olympic slots allowed per country.

“Hopefully, by third week of March, we’ll be able to be ready in the Olympic Qualifying in Amman, Jordan,” said Samson.

Junna Tsukii will follow soon from Japan along with Joan Orbon, who will be coming from Orlando, Florida in the United States.

Lim said this same group of karatekas would then fly to Turkey possibly next month or March and train and compete against world-class competition.

Philippine Sports commissioner Ramon Fernandez said they are scheduled to meet Tuesday to finalize everything about the bubble, which will cost the government P15 million for a three-month period.