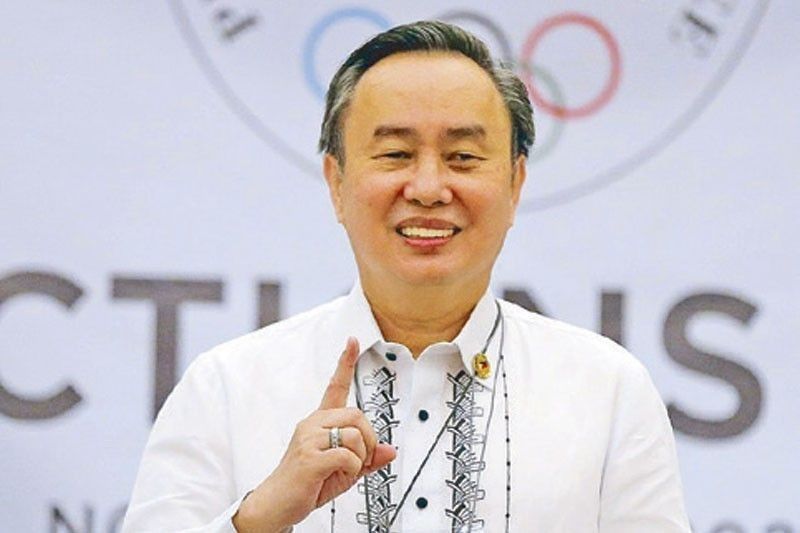 MANILA, Philippines – The Philippine Olympic Committee (POC) is counting on the budget appropriation assured by the House of Representatives and the Senate for the campaign of Filipino athletes in four major events next year.

POC president Rep. Abraham “Bambol” Tolentino said the leaderships of both houses have given their words for funding in a bid to continue the country’s historic success from the Tokyo Olympics last month.

“The budget hearings are coming up so we have to be steadfast. Philippine sports must be unwavering as we have to sustain the momentum of our successful campaign in the Tokyo Olympics,” he added.

Once the allocation is determined, the POC would then pencil the delegation in each event serving as a follow-up to the country’s all-time best Olympic stint with one gold medal, two silver and one bronze medals.

The POC has previously announced plans of sending a 160-strong, medal potential-rich contingent in the Thailand AIMAG in a bid to surpass the country’s performance in 2017 with two gold, 14 silver and 14 bronze medals.