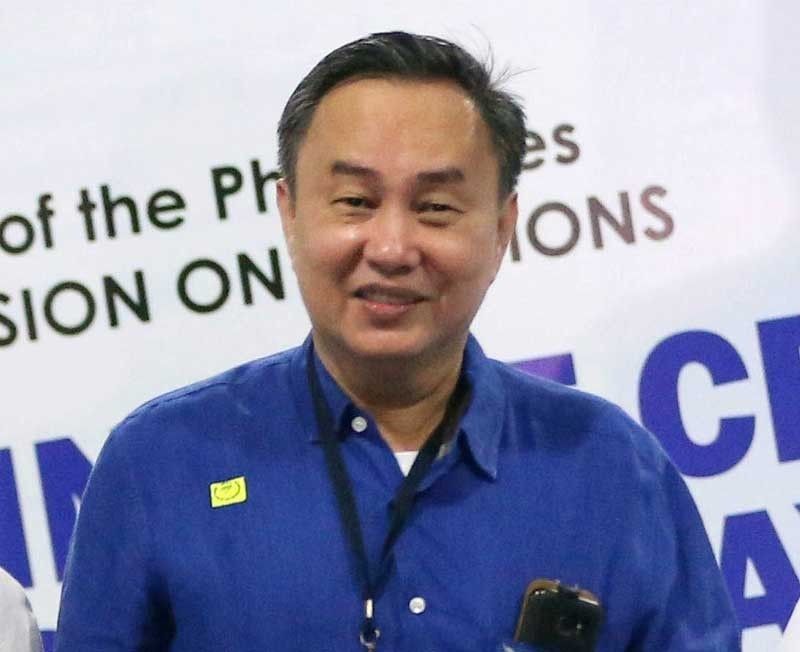 MANILA, Philippines – One of the first things that Philippine Olympic Committee president Abraham Tolentino promised when he won his second term was to forge unity among national sports associations.

“Both federations have their own grappling (events), but harmonious and united they are now. This is good for the athletes,” said Tolentino after he persuaded both Aguilar and Cojuangco to sit and talk over lunch at the Makati Shangrila.

In the past, the two groups, which has similar styles of fighting but have different International Federations, did not meet halfway.

But with peace now reigning in their community, the two NSAs can now focus on their preparation for the Asian Indoor Martial Arts Games set May 21 to 30 in Bangkok and Chonburi, Thailand and the Hanoi Southeast Asian Games slated November 21 to December 2 both next year.

Wrestling is also hoping to snare a slot to the Tokyo Olympics next year.

“As Filipinos and part of the same POC family, we must all find mutually beneficial grounds regarding our sports,” said Aguilar. “The goal here is to make all of the sports under our banners as strong as possible.”

Cojuangco, for his part said, the conflict was not that deep since each has its own international federation.

“We’re happy we already settled what we needed to be settled. Our federation is open to any clubs and we’re not barring our members to participate with them or their members to join us including those who want to qualify for the national team,” said Cojuangco.

“At the end of the day, it’s our international federation who has the final say on our respective events,” he added.