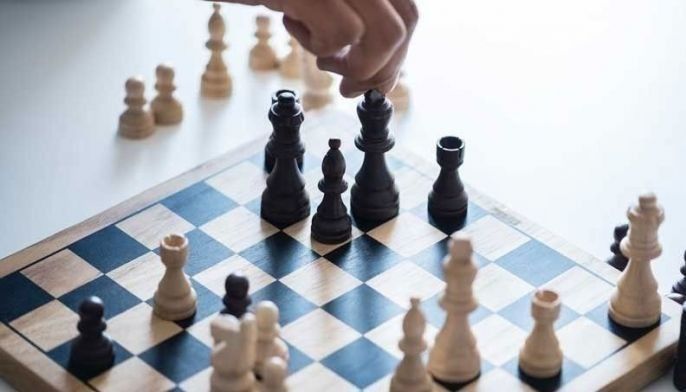 MANILA, Philippines – Imagine if Chinese chess star Ding Liren beefed up a Rizal team in the Professional Chess Association with the Philippines. What if Chinese female star Ju Wenjum beefed up the Palawan Queen’s Gambit?

Or how about Russia’s Ian Nepomniachtchi being the import for Antipolo?

Or think of the buzz chess and Philippine chess will get if chess teams from other countries will compete as guest squads.

The All-Filipino Conference of the PCAP begins this Saturday, January 16, and even before the first move, its Commissioner, Atty. Paul Elauria, dropped exciting news for its season-ending tourney during the press conference for the Palawan Queen’s Gambit.

The PCAP is patterned after the Philippine Basketball Association with three conferences — the All-Filipino, the Reinforced where teams may get foreign players, and the open where there will be four guest teams.

“It is possible our homegrown teams will take on some teams from China, Russia, and other countries. This will raise the stakes of the competition,” elucidated Elauria. “And we can learn a lot as well.”

Said Palawan Queen’s Gambit head coach Susan Neri, “If their participation will give us Filipinos more opportunities to gain international titles, master norms and ratings, then that will be nice. I will be open to it.”

The Open Conference is scheduled from September to November 2021.