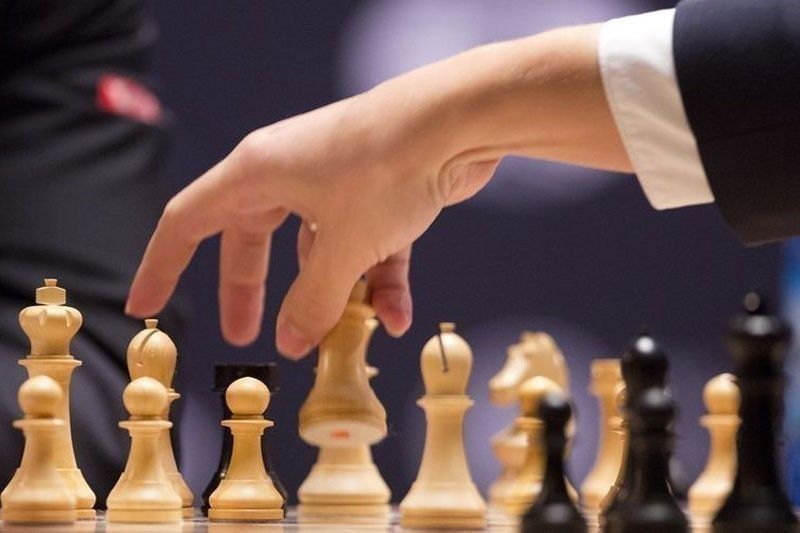 MANILA, Philippines — Across the oceans, Filipino-American Grandmaster Wesley So regularly shares articles and posts about the ongoing Professional Chess Association of the Philippines’ inaugural All-Filipino Conference.

Viewership of their matches on livestream every Wednesday and Saturday is at 5,000 and rising with every play date.

Parents constantly inquire about workshops and training for their children and there are continuous inquiries from parties interested in joining the next conference.

And according to PCAP Commissioner, Attorney Paul Elauria, he is hearing it from the chess old-timers that there hasn’t been this level of excitement about the sport since the Bobby Fischer-Boris Spassky era and the emergence of Grandmaster Eugene Torre.

“The response has been overwhelmingly positive,” Elauria described of the feedback in a nutshell. “The league balance is confirmed by the present standings and no teams are out of the play-off picture. I guess the draft really helped each team’s competitiveness. Although around seven to eight teams are given a realistic chance of going all the way to the championship, there are no certainties Because of the knock-out format of the play-offs, nothing is certain.”

Elauria did point out to some birth pains for the league but said in the same vein that the concerns were swiftly resolved and settled amicably.

With 336 games played every game day (and with more than 4,200 plus held as of this article’s penning) this is more than all the official matches played in the country in the last five years.

“Despite the number of matches, we have had less than 10 protests,” admitted the PCAP commissioner. “Despite the limited resources and technical problems, I have yet to hear complaints about the league.”

Chess.com with its advanced platform recently offered free hosting with its fair play protocols ensuring the integrity of the games that in Elauria’s opinion, “enhances the league’s integrity.”

“PCAP is one of the very few tournaments which will have its own landing site and club within chess.com,” offered Elauria in terms of an additional development.

Perhaps the best response has been from ordinary citizens who have posted pictures of themselves playing chess on social media while referring to PCAP as inspiration.

“It’s a great time for chess,” summed up Elauria.

Share
Previous Walter Gretzky, father of the Great One, dead at 82
Next Court junks appeal of De Lima to dismiss drug charges