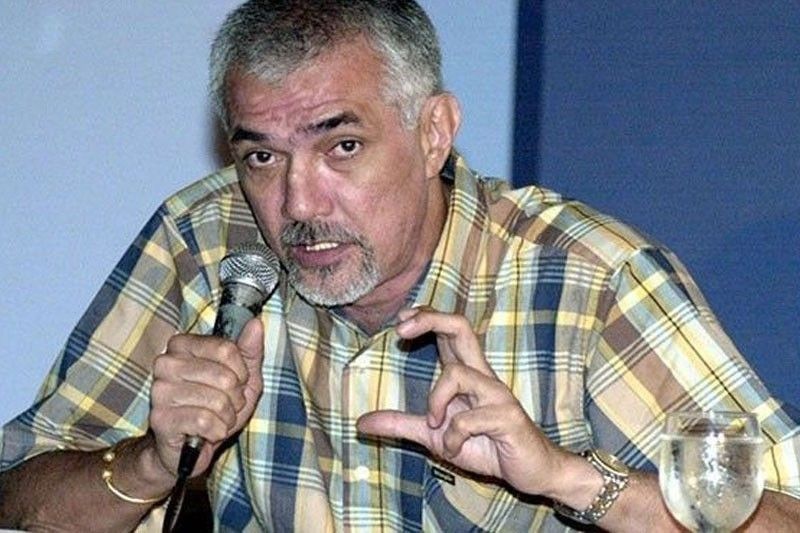 MANILA, Philippines — Southeast Asian Games Chef-De-Mission Ramon Fernandez is hoping for at least a three-month preparation period for national athletes for the upcoming 31st SEA Games to be held in Vietnam later this year.

This timeline, according to the PBA legend, has been agreed upon by the Philippine Sports Commission and Philippine Olympic Committee as the minimum for Team Philippines to have a favorable outcome in the biennial games.

Speaking Tuesday at the weekly online forum of the Philippine Sportswriters Association, Fernandez bared that the novel coronavirus (COVID-19) pandemic has not made things easy for Team Philippines.

"That's the first question I asked the POC-PSC Task Force [is] to prepare a program kung ano ang timeline nila, the minimum number of days, months to prepare your athletes to be ready by the or the end of November and December," said Fernandez.

"Yun ang unang tinanong ko sa kanila to be very competitive also with the thought of being able to, if not, retain our championship or come up with a very decent result and performance in Vietnam… I just hope three months would really be enough for them to perform still at their peak," he added.

The plan was originally to create training bubbles for SEA Games-bound athletes starting this month for preparations but it hit a snag when Metro Manila and nearby provinces were forced into stricter lockdowns with rising cases of COVID-19.

While it has been difficult to organize preparations for athletes and their coaches scattered across the country, Fernandez has good faith that national teams have continued on in their training — albeit in a more isolated and personal form amid the health crisis.