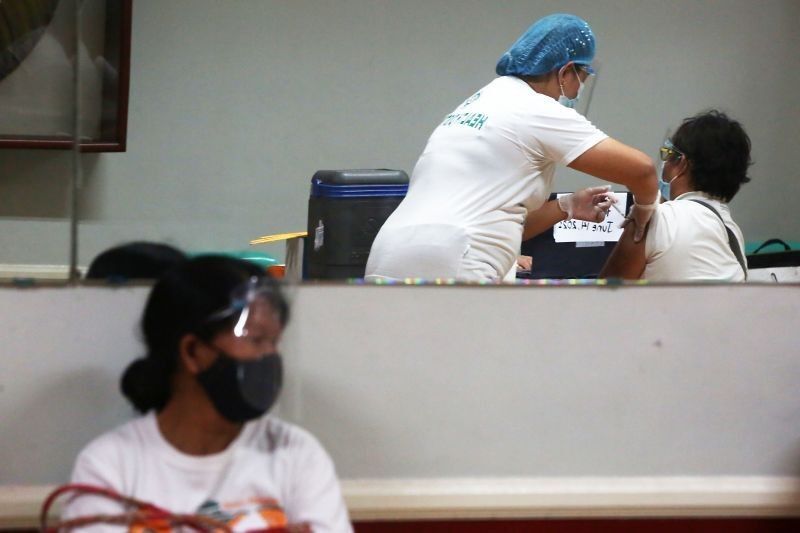 Such numbers as of May 22 came over two months since the crucial vaccination efforts in the country began.

Per the National Task Force Against COVID-19, some 949,939 Filipinos have completed their shots, while 3.14 million have received their first dose.

The Philippines now has an average of 162,513 inoculations per day. It is a much-needed development as government faced criticism and calls to increase its daily vaccinations.

"We need to maintain this momentum and remain focused on building up our vaccine supply, ramping up our vaccination rate, and encouraging more of our countrymen to get the jab," said vaccine czar Carlito Galvez Jr.

The country's supply of jabs, however, has yet to become stable. Brands being administered are: Sinovac, AstraZeneca, Sputnik V and Pfizer, but a significant number of these are donations.

Officials have yet to finalize purchase deals with other vaccine manufacturers. The administration's goal by year-end is to have 50 to 70 million Filipinos inoculated.