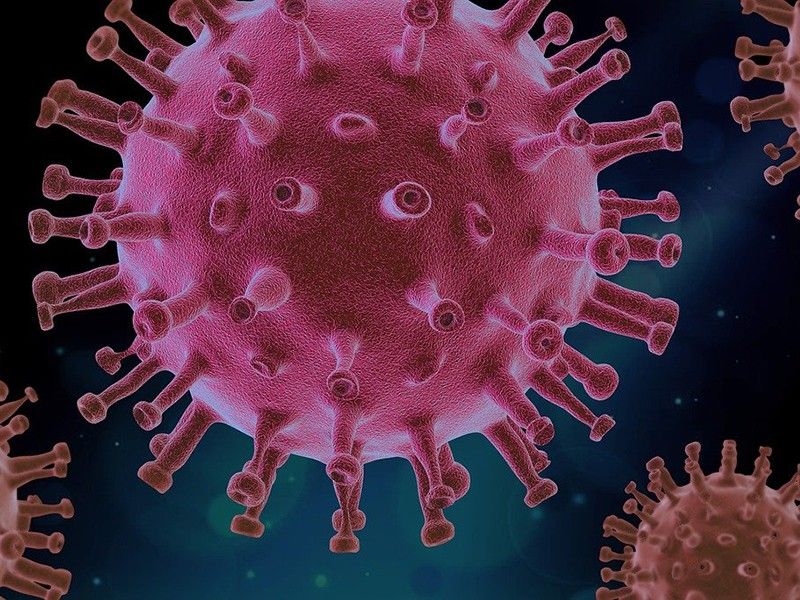 MANILA, Philippines — Philippine health authorities announced Saturday that they detected 10 more cases of the more infectious coronavirus variant which was first identified in India, bringing the total number of cases of this variant to 12.

All but one of the 10 new patients infected with the B.1.617.2 variant are from the MV Athens Bridge from India, where 12 Filipino seafarers contracted COVID-19.

Four of them are still admitted in a Manila hospital, while five are in an isolation facility, the DOH said.

The DOH said samples from only nine of the 12 seafarers were sequenced, as samples from the remaining three were “not eligible” for the process.

A seafarer who disembarked in Belgium and flew back to Manila via the United Arab Emirates also contracted the B.1.617.2 variant. He arrived in the Philippines last April 24 and completed his isolation last May 13.

Of the additional B.1.1.7 cases, 10 are local cases and three are from returning overseas Filipinos. All of them have recovered except for one who has died.

The additional P.3 case is from Region IX and has succumbed from COVID-19.

The variants first identified in India, UK and South Africa have been declared as variants of concern. A variant of concern is defined as one with increase in transmissibility, increase in virulence or change in clinical disease presentation, and decrease in effectiveness of public health measures or available diagnostics, vaccines and therapeutics.

Both the B.1.1.7 and B.1.351 variants carry the N501Y mutation, which is associated with increased transmissibility, while B.1.351 carries the E484K mutation, which may help the virus dodge some antibodies. — Xave Gregorio with reports from Gaea Katreena Cabico