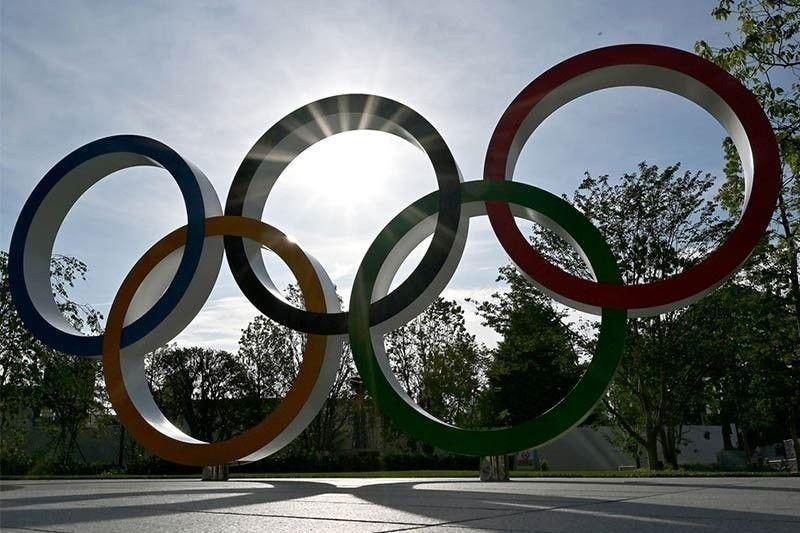 As of now, the Philippines only has four bets qualified to the delayed Tokyo Olympics
Joey Villar (Philstar.com) – January 3, 2021 – 2:33pm

MANILA, Philippines — Philippine Sports commissioner Ramon Fernandez remained firm on his prediction that at least 15 Filipino athletes will qualify to this year’s Tokyo Olympics where they will have a chance to deliver the country’s very first gold medal there.

“I think in reality, we will have more than four athletes who will qualify to Tokyo, we’re looking at a minimum of 15,” said Fernandez during an interview at Power & Play hosted by Noli Eala over the weekend.

Apart from gymnast Caloy Yulo, pole-vaulter EJ Obiena and pugs Eumir Marcial and Irish Magno, the four-time PBA MVP is looking at a couple of more boxers, including Nesthy Petecio, golfers Yuka Saso and Bianca Pagdanganan and judoka Kiyomi Watanabe, as among those who will make the cut.

Track and field’s Kristina Knott, Eric Cray and William Morrison, who are all based in the United States, are also in the hunt as well as in swimming, which will have at least two wild card entries.

Wrestling, canoe-kayak and surfing are also looking at qualify athletes to the quadrennial summer games.

Out of this batch, PSC chairman William Ramirez and Abraham Tolentino have high hopes the country could snare two golds in Tokyo.

As this developed, Fernandez said Olympic hopefuls in taekwondo, karate and boxing will start its bubble training at the Inspire Sports Academy in Calamba, Laguna.

Fernandez said the government’s sports-funding agency have earmarked P15 million for the “Calambubble” alone and he expects more of that kind in other sports particularly those preparing for this year’s Southeast Asian Games in Hanoi, Vietnam to happen soon.