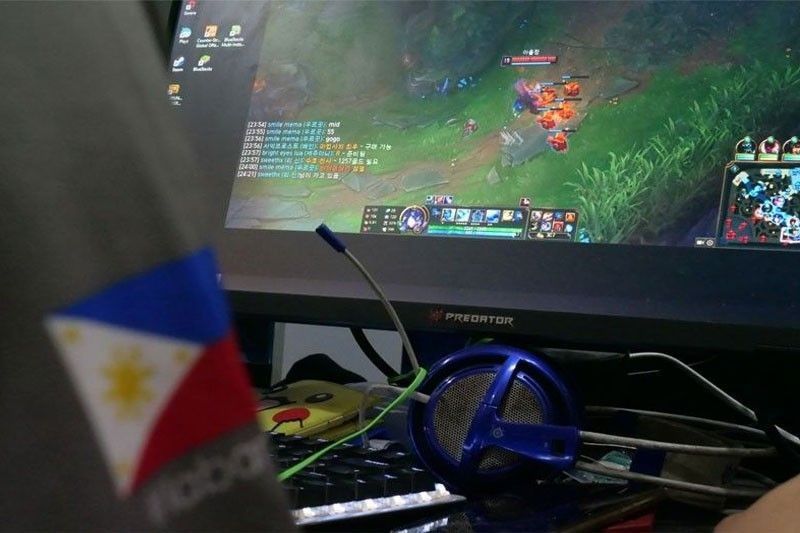 The same can be said for the country's esports contingent, which first competed in the 2019 edition of the biennial event in Manila.

In an online exchange with Philstar.com, Joebert Yu, Secretary General of the Philippine Electronic Sports Organization (PESO), bared that the country is targeting to compete in all events.

"We do want to support as many esport titles as possible." said Yu.

PESO is still waiting for more information from the Vietnam National Olympic Committee (NOC) before making any final decisions, as well as making any changes with regards to the selection process under Team Sibol's esports program.

But given the current situation and restrictions of quarantine, it is most likely that all preparations will be done remotely.

"Eventually and if allowed by the government, we do want to find a facility for our official representatives to train." said Yu.

Last March, online posts from various Vietnam news and ministry websites named the esports events that will be included in the 31st SEA Games.

Notably absent is DOTA2, an event the Philippines had won gold in back in 2019.

Meanwhile, the country will have a chance to defend its crown in Mobile Legends.

The SEA Games will take place fron November 21 to December 2.