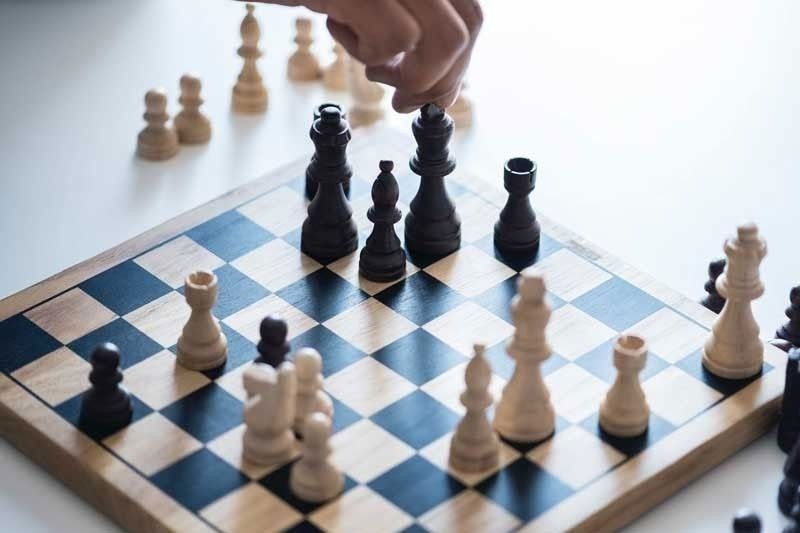 MANILA, Philippines — The Philippines routed Taipei, Australia and Lebanon to zoom to a share of the lead after three rounds in Division 2’s Pool A of the 2021 FIDE Online Olympiad Thursday.

The lone casualty was FIDE Master Alekhine Nouri, who succumbed to Carlos Boulos on board five.

It was the third straight win for the Nationals, who smashed the Taiwanese, 4.5-1.5, in the opening round and the Aussies, 4-2, in the second to share the lead with the Indonesians with six match points apiece.

A match win accounts for two points, a draw one point and a loss none.

The Philippines was playing Singapore, Indonesia and Ireland in the fourth to sixth round at press time and Kyrgyzstan, Shenzen-China and Bangladesh in the last three rounds Saturday.

The top three in this group will advance to the four-pool Top Division set Wednesday where the top two in each pool barge into the knockout quarterfinal round.

The Filipinos are seeking to improve on their performance last year when they failed to advance to the Top Division and wound up fifth in Division 2.

The tournament allows each country to field in four entries in the open section (to play in the top two boards), four women (boards three and four), Under-16 open (board five) and U16 girls (board six).