Pilot in-person classes? Proposal gets ‘positive reaction’ but no Duterte decision yet

Pilot in-person classes? Proposal gets ‘positive reaction’ but no Duterte decision yet 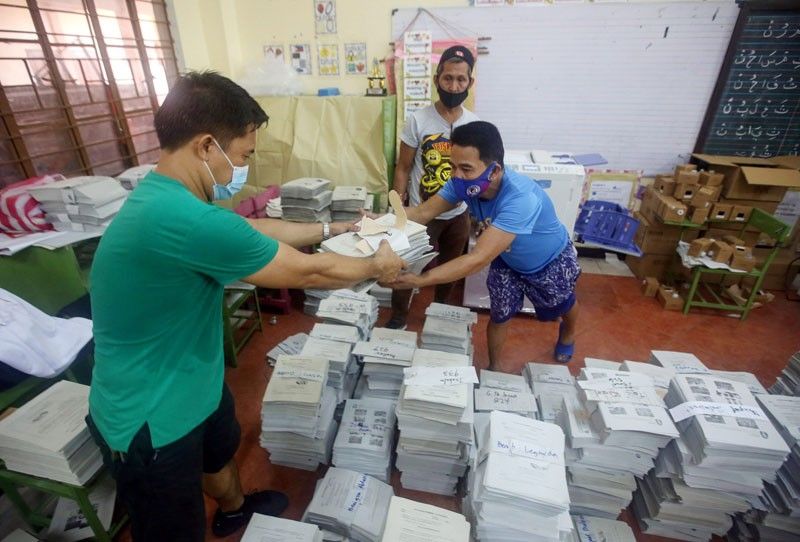 MANILA, Philippines — Will President Rodrigo Duterte allow a return to face-to-face classes? He had a "positive reaction" to the possibility of it, the Palace said Monday.

It said the Department of Education had proposed conducting in-person classes in pilot areas with a low number of COVID-19 infections but the president has yet to decide on it.

Only Philippines, Venezuela yet to allow return to classroom learning

Presidential spokesman Harry Roque said that under the DepEd proposal, about 150 schools in areas with very few infections would participate in the pilot face-to-face classes.

"(DepEd) Secretary (Leonor) Briones reported to the president and the president had a positive reaction to the possibility of having a pilot study on a very limited basis," Roque said at a press briefing.

Duterte had thumbed down previous proposals to hold face-to-face classes in low-risk areas, citing the emergence of highly contagious COVID-19 variants that can place the safety of students at risk.

Last month, the United Nations Children’s Fund noted that the Philippines is one of the five countries in the world that have not started in-person classes since the pandemic began. That number has decreased to two, with just the Philippines and Venezuela yet to reopen classes in September.

"While new variants are causing a rise of infections, UNICEF is advocating for a phased reopening of schools, beginning in low-risk areas. This can be done on a voluntary basis with proper safety protocols in place," UNICEF said in a statement issued last Aug. 25.

Earlier this month, Roque said Duterte may allow face-to-face classes if they are conducted in places with a "really low" number of COVID-19 cases.