Pilots, doctors, OFWs among those vying for Mr. World Philippines 2021 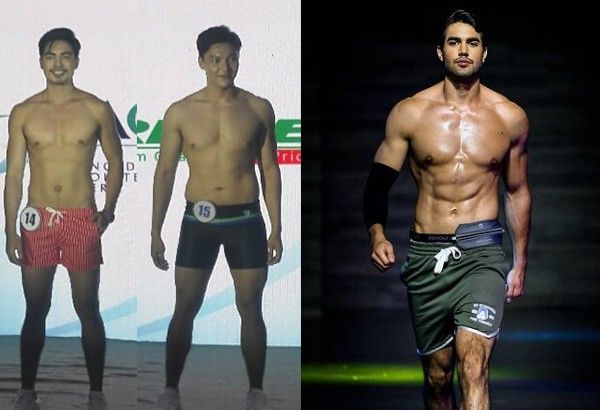 Out of the crop of qualified entrants, who will make it to the official candidates list, the organization may appoint a representative to the Mr. Supranational finals in Poland, scheduled for August 20. This is to give the appointee, if indeed an appointee is to be named, ample time to train prior to his departure in early August. The calendar of activities for the said male pageant starts unfolding on August 8.

Kirk Bondad, brother of former actor and model Clint Bondad, is rumored to be the one eyed to be the country's bet for Mr. Supranational 2021.

During one of the elimination rounds held after the Miss World Philippines 2021 official candidates announcement, 18 hopefuls showed up and strutted their stuff in casuals and sportswear and gamely answered questions hurled by a panel of 10 jurors, including national director Arnold L. Vegafria — for a chance at the titles at the national level.

There's no contest date yet for the national pageant but the Mr. World 2021 finals will unfold in December 2021 in San Juan, Puerto Rico.

Stay tuned for upcoming updates on the final show's date and venue.