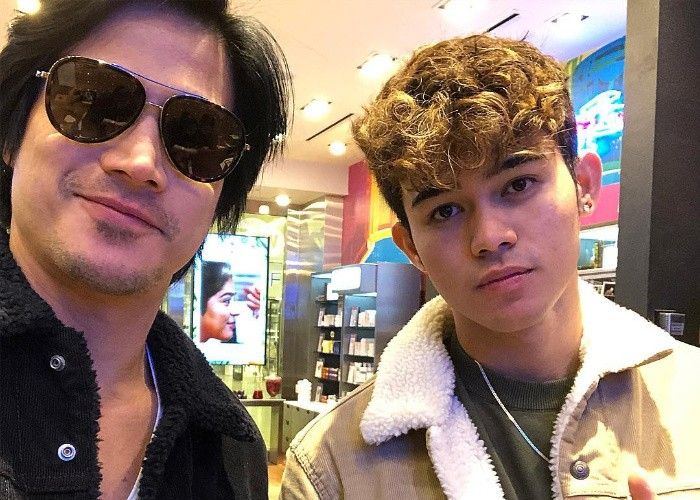 MANILA, Philippines — Kapamilya actor Piolo Pascual is one proud father to his son Inigo Pascual after he bagged the main role in the Fox’s musical drama “Monarch.”

In his Instagram account, Piolo posted a photo of Inigo saying it was the best gift for his son.

“Some Big News! It’s finally out. Congratulations my son for the gig.. Best gift for your birthday. #keepemcoming,” Piolo wrote.

“Love You so much @inigopascual,” he added.

Inigo commented on Piolo’s post saying “Thanks pa! Love you!”

The singer-actor will play as Ace Grayson, a phenomenal singer dreaming of being a star like his grandfather.