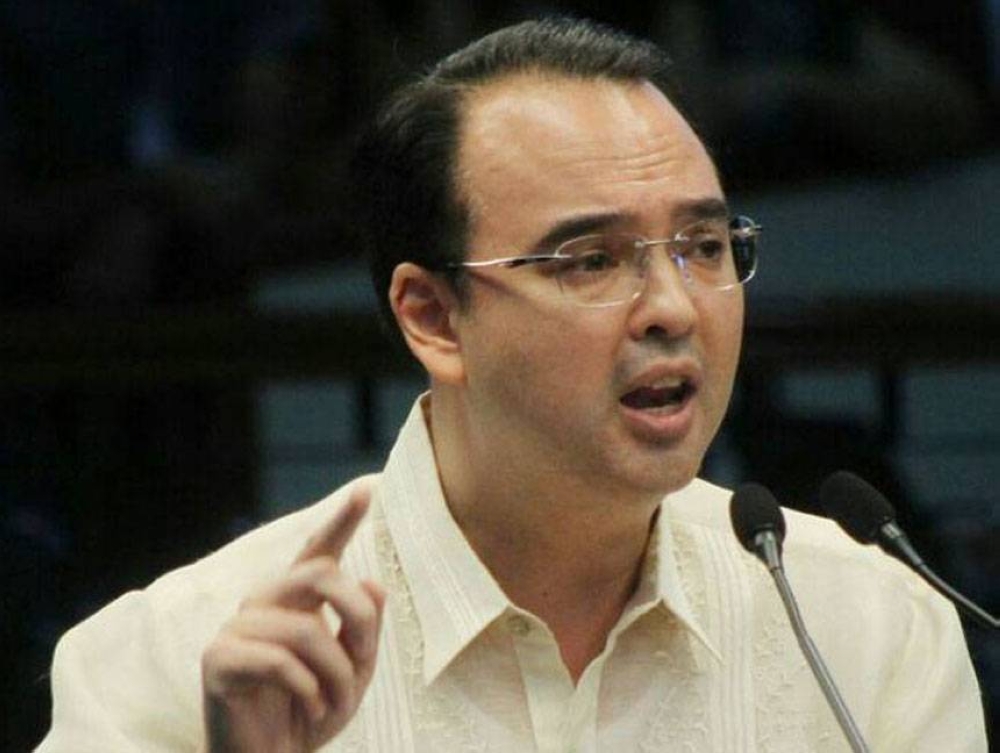 ACCORDING to surveys, the problem of political dynasties is about to get worse in the Senate. With the election just days away, we urge people to review the candidates they like. Unless some significant shift in voters' preferences occurs, several political clans will capture two seats each at the start of the next Congress.

One of them is the Binays. Sen. Nancy Binay will likely be joined in the upper chamber by her father, former vice president Jejomar Binay. He was, of course, a longtime Makati City mayor, a post now held by another daughter.

Another family poised to win a second seat is the Villars. Former Public Works secretary Mark Villar will likely serve with his mother, Sen. Cynthia Villar, whose sister-in-law and niece are mayor and vice mayor of Las Piñas City, respectively.

The third family, the Cayetanos, rates the highest in surveys among all the political dynasties in the Senate race. Former House speaker Alan Peter Cayetano is poised to join his sister, Sen. Pia Cayetano. Of course, their family also lords it over Taguig City, where Mr. Cayetano's brother is mayor and his wife is a congresswoman of the Second District. He sits in the First District.

So, what is the problem? Defenders of political dynasties argue that the voters' right to choose is paramount, but that dodges the point. What they ignore is that the concentration of power is not only disadvantageous to the public, but can also undermine how democracy is supposed to work.

Granted, there have been family tandems in the Senate before. The term of former senator Loi Ejercito overlapped with that of her son, Jinggoy Estrada. One might struggle to recall what their legislative accomplishments were, and, of course, Mr. Estrada was jailed — but was later acquitted — in the pork barrel scandal.

In this election, Mr. Estrada is campaigning against his brother, JV Ejercito. Both are within striking distance of winning seats, but the difference in this family is that the brothers are notorious for not getting along. They are more likely to compete than collaborate on legislative issues.

In fact, lawmakers are supposed to challenge each other, debate one another and compromise when needed not only to refine the bills filed, but also to make them more inclusive. The framers of the 1987 Constitution likely envisioned every lawmaker to represent a sector or region of the country. If political dynasties capture the Senate, the balance of power will be tilted in favor of political elites.

We strain to imagine, for instance, Ms. Binay challenging her father, should he win a Senate seat, or Mr. Villar objecting to his mother, should they have different views. At least, former vice president Binay brings with him years of political experience, and the younger Villar might be a voice for a younger generation. Still, those might not be enough to overcome the disadvantages of electing them.

Something similar can be said of Mr. Cayetano, who is likely to defer to his older sister in critical moments. But unlike the other examples given earlier, he brings even less to the table.

His tenure as foreign affairs secretary was unremarkable and tarnished by controversy. And his term as House speaker is remembered for the bitter infighting among President Rodrigo Duterte's allies. Mr. Cayetano tried but failed to scuttle the term-sharing agreement he had with now Speaker Lord Alan Velasco; even compromising the independence of the House by dragging the president to intervene.

Apparently, Mr. Cayetano is exploiting the political capital earned by their beloved father, the late senator Renato Cayetano, and his hardworking sister. Also, he should be enjoying the unqualified support of Mr. Duterte, who was his running mate in 2016. The fact that Mr. Cayetano is running as an independent candidate raises red flags.

Of course, the reality is that the capture of the Senate by political dynasties is all but certain. We do not question the people's choice. But we do hope voters will pick those willing to serve with the public's interest at heart rather than those whose names sound familiar.