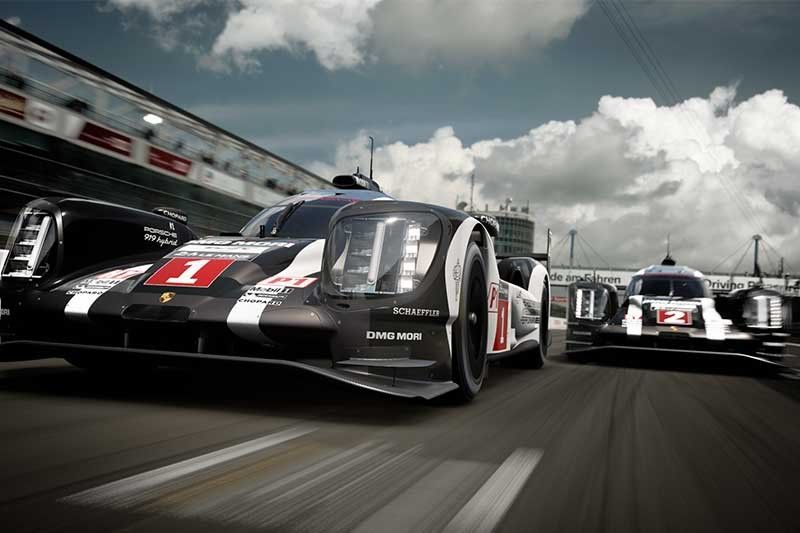 MANILA, Philippines — Racing fans are in for a treat as Porsche announced the launch of its new esports tournament, the Porsche Gran Turismo Cup Asia Pacific.

This tournament will feature racers from 11 countries, Japan, South Korea, Taiwan, Singapore, Vietnam, Thailand, Malaysia, New Zealand, Indonesia, Brunei and the Philippines where they will be pitted against each other in search of the first Porsche Gran Turismo Cup Asia Pacific champion.

There are five scheduled elimination rounds with courses changing each day.

Featured circuits in the qualifying races include the Le Mans, the Fuji Speedway, the Mount Panorama Circuit and the Goodwood Motor Circuit.

The first elimination round is scheduled on September 5.

The top five racers from the four regions (i.e. Japan, South Korea, Taiwan, and Asia-Pacific) will make it through to the next round.

Besides the Porsche Gran Turismo Cup Asia Pacific crown, the winner will also receive an all-expense-paid trip to Japan with a visit to the new Porsche Experience Centre Tokyo.

Share
Previous ‘Ako talaga ang nanalo’: Zamboanga hits judging in loss vs Ham
Next How to watch the leaders’ debate for election 2021