Power Hitters head out of town for PVL training bubble 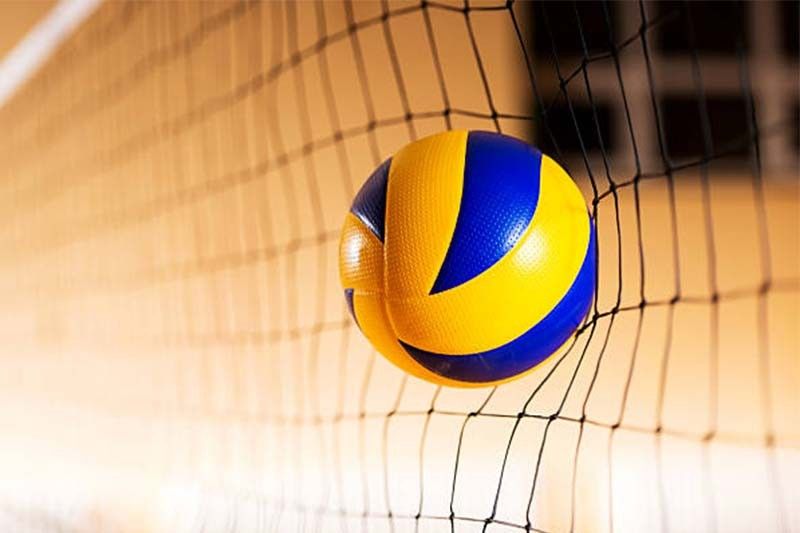 MANILA, Philippines — PLDT Home Fibr has gone out of town to hold a 14-day training camp as part of its preparation for the Premier Volleyball League’s (PVL) first pro season set either late next month or early July at the Inspire Sports Academy in Calamba, Laguna.

Their camp started last week at Splendido Hotel in Tagaytay and will end next week.

PLDT Home Fibr thus became the third PVL squad that went on a “bubble” training next to sister squads Creamline and Choco Mucho, who have been practicing in Clark since April 27.

The Games and Amusements Board (GAB) and local government units (LGUs) involved have given these camps the green light.

Share
Previous Why Canada could soon turn the corner in the pandemic — even if it doesn’t feel like it yet
Next Storm begin title bid with win over Aces; Parker shines in Sky debut