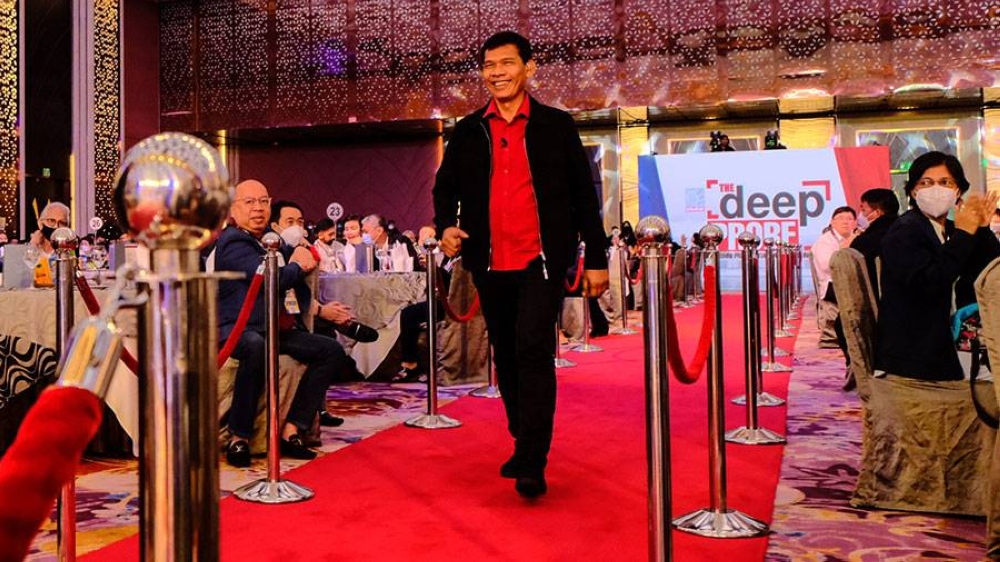 THE candidates running for president in the coming elections all want to help small businesses. This holds true for even those leaning left in the political spectrum, like labor activist Leodegario “Ka Leody” de Guzman. But a scrutiny of the various platforms exposes flaws and missing details.

As the candidates correctly pointed out, micro, small and medium enterprises (MSMEs) are vital to the Philippine economy. They account for more than 99 percent of all the registered businesses. And the unregistered firms in the underground economy, which is sizable in the Philippines, are also likely micro or small in scale.

Moreover, the MSMEs are important to employment. The sector accounts for nearly 63 percent of jobs, according to the Department of Trade and Industry. It said the MSMEs contribute almost 38 percent to total value added.

Given these figures, platforms on the MSMEs are relevant because the pandemic eviscerated the economy, and a robust recovery is needed. Lockdowns that helped contain Covid-19 also shuttered businesses, many of them permanently. As such, a credible economic-recovery program should include helping the MSMEs get back on their proverbial feet.

Similarly, Manila Mayor Francisco “Isko Moreno” Domagoso wants to partner with local governments, if he becomes president. He explained that local governments can offer low-interest loans to the MSMEs with the additional funds to be given to them as a result of implementing the Mandanas-Garcia ruling.

Access to funds is good, but what most of the candidates are promising sounds like populist rhetoric. Most of the aspirants seem to ignore or forget Republic Act 9501, or the “Magna Carta for Micro, Small and Medium Enterprises.”

Among its provisions is a mandate for banks to set aside 10 percent of their loanable funds to the MSMEs. Broken down, that is 8 percent for micro and small enterprises and 2 percent for medium-size firms. If the magna carta can be implemented fully, the MSMEs could have access to funds many times more than the amounts mentioned by the candidates.

In 2021, reports had it that the total loanable funds of Philippine banks amounted to about P8.6 trillion. But of that, only 3.6 percent or around P463 billion was loaned out to the MSMEs. The year before, it was better with MSME loans reaching P480 billion. But even with poor implementation, the amounts tapped by the MSMEs were already more than four times the figures promised by Ms. Robredo and Mr. de Guzman.

Former senator Ferdinand “Bongbong” Marcos Jr. also wants to help the MSMEs, but his proposal focuses on cutting red tape and the costs of doing business. This sounds interesting, given that many MSMEs apparently prefer borrowing from loan sharks or others charging usury rates, rather than going to banks that require loads of paperwork. Besides, many small businesses do not have collateral required by the banks for loans.

Indeed, the costs of doing business in the Philippines remain high, despite reforms that have been introduced by the present and past administrations. And at the local level, only a few cities have established one-stop shops for business registration, and local taxes and fees are typically high.

There are many other factors to consider in helping the MSMEs, including the high cost of electricity, poor infrastructure needed in an increasingly digital economy, and relatively low productivity of workers resulting from problems with the quality of education. In other words, the problem is complex and is unlikely to be resolved by simply throwing money at it.

If some candidates still insist on giving out more loans to the MSMEs, they should also address how they hope to implement the magna carta better. After all, the president is the one responsible for enforcing laws.