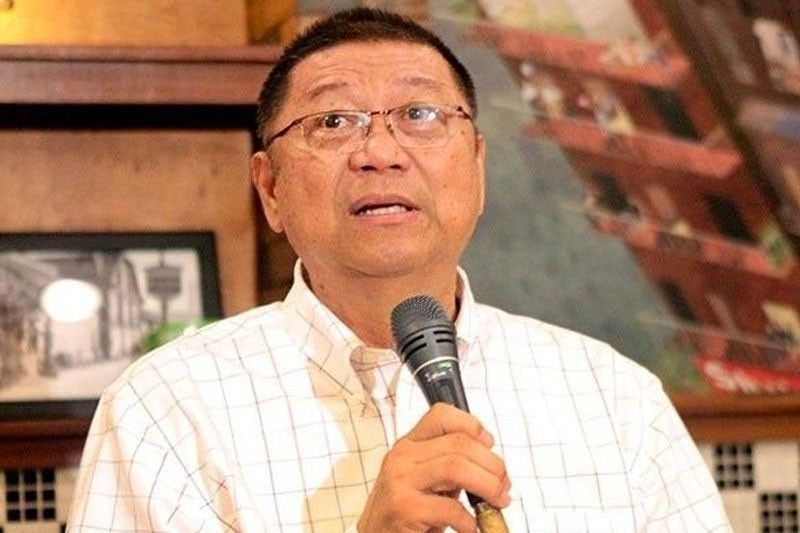 MANILA, Philippines — The Philippine Sports Commission (PSC) is bracing for bigger expenditures with several national sports associations (NSAs) expected to do separate “bubble” trainings due to the unavailability of its sports facilities in Manila and Pasig that are being used as COVID-19 facilities.

PSC chairman William Ramirez said they have already received P300 million from the Department of Budget and Management (DBM), P200 million of which will go to the country’s campaign in the Tokyo Olympics in July, the Tokyo Paralympics in August and the 31st Southeast Asian Games in Hanoi in November.

“We already received the budget and we will have to make do with what we have,” said Ramirez during yesterday’s online media briefing also attended by national training director Marc Velasco and acting executive director Atty. Guillermo Iroy.

“But we’re ready,” added Ramirez, who commended PSC commissioner and Hanoi SEA Games chef-de-mission Ramon Fernandez for calling on potential godfathers to come in and help.

The PSC has already spent P21 million to finance the bubble training of Olympic athletes in only three sports — boxing, taekwondo and karate — for three months, and having godfathers will provide not only a venue but also help defray the huge cost of funding a training camp.

Government could have saved a lot of money had the Rizal Memorial Sports Complex in Manila and PhilSports Complex in Pasig, which are currently being used as quarantine areas and testing centers, were available.

Already, Tagaytay, Sta. Rosa, Laguna, Taguig and Pangasinan have already offered to host some athletes and NSAs while fencing (Ormoc) and archery (Dumaguete) have already held their own training.