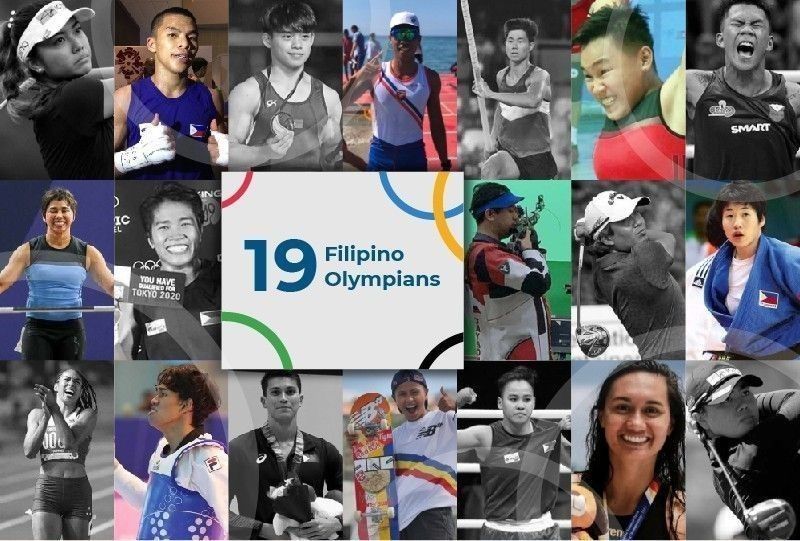 MANILA, Philippines — The Philippine Sports Commission (PSC) will reward an additional $5,000, or P250,000, to all 19 Filipino athletes and 40 coaches for their triumphant Tokyo Games effort highlighted by a breakthrough Olympic gold medal by Hidilyn Diaz.

“All athletes and coaches in Tokyo Olympics will be given,” PSC chairman William “Butch” Ramirez told The STAR after their board meeting.

It came after Tokyo Games silver medalist Carlo Paalam’s call a few days back to also give out incentives to coaches who worked behind the scenes to make the country’s Olympic performance successful.

It was apart from the $1,000 (P50,000) from the PSC and P100,000 from President Rodrigo Duterte as allowances that all 19 Olympians have received at the start of the quadrennial event.

The Philippine Olympic Committee (POC) and the Manny V. Pangilinan Sports Foundation (MVPSF) have also joined together to give P500,000 each to non-medalists.

Malacanang had also announced a few days ago that an extra P200,000 will be given to non-medalists.

All this came after historic medal haul in the Summer Games consisting of Diaz’s mint, Paal and Nesthy Petecio’s silver and another pug Eumir Marcial’s bronze.

In all, non-medalists will bring home at least P1 million, a fitting reward for a job well done.