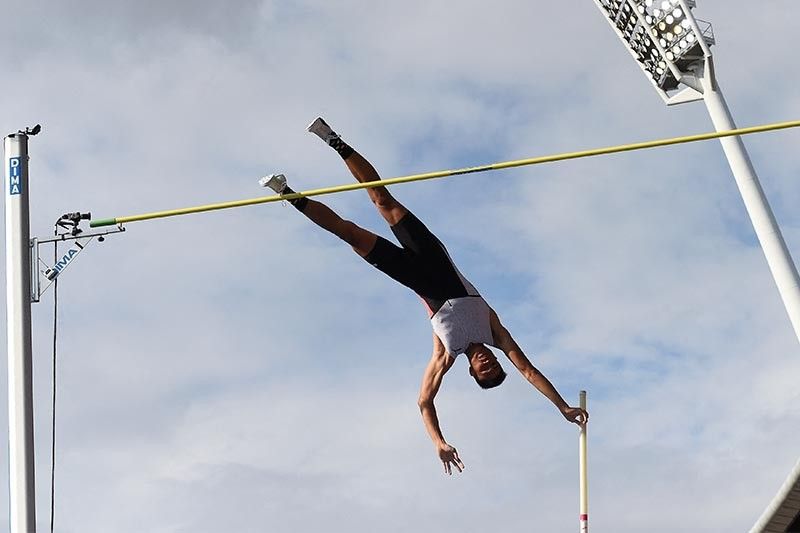 MANILA, Philippines — The Philippine Sports Commission (PSC) has renewed its commitment to Filipino pole-vault Olympian EJ Obiena as he sets his sights at competing in several international competitions culminating in the 2024 Tokyo Olympics.

“Yes, we will continue to support him,” PSC chairman William “Butch” Ramirez told The STAR on Saturday, referring to Obiena.

The 25-year-old Obiena said he is now working it out with the PSC and his federation, the Philippines Athletic Track and Field Association (PATAFA), with regards to the funding he requested after the support on his team expired last month.

Obiena’s team consists of a coach, a couple of trainers and a psychologist.

Obiena said he had to cut short his outdoor season including skipping meets in Zagreb, Croatia and Nairobi, Kenya while they’re sorting out the needed documents while vacationing in Verona, Italy.

“My funding was only until August, I kind of shouldered some of the expenses. I already called the PSC and my federation and sent my proposals, they have been working on it,” said Obiena during an interview with Noli Eala’s Power and Play.

Obiena reiterated his commitment to represent the country not just in the 2024 Paris Games but also in the Southeast Asian Games in Hanoi and Hangzou Asian Games next year.

“I want to,” said Obiena. “But first I believe I need to be selected and hope they would back me up and my federation would hopefully understand that my team, these group of people that I have are capable of what we’ve all set out to do,” he said. “I hope they would endorse me and keep my team.

The Southeast Asian Games gold medalist have been on fire after his disappointing 11th-place finish in the Tokyo Games more than month ago as he broke the national record twice and set a new Asian mark.

Obiena said it was a way to redeem himself from his forgettable Tokyo experience where he ended up at 11th place.

“I was down after Tokyo questioning what happened, that still haunts me. That was a fluke, that wasn’t me, that wasn’t who I am and that’s not what I’ve been working for,” he said.

“I think it’s going to get better from here on out."

Share
Previous PNP, PDEA seize over P200M marijuana
Next READ: This Incident in Muntinlupa Is Another Reason to Be Extra Vigilant in Parking Lots