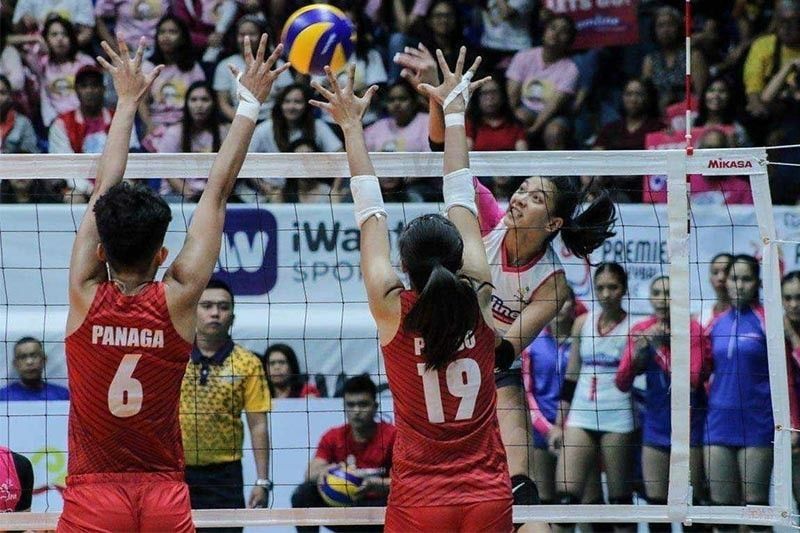 The SVMGI, which revived the once dormant sport in 2004 and turned it to what it is today until it was held back by the global health crisis in the year just passed, said eight teams, featuring the country’s leading and rising stars, will make up the milestone staging of the event which was formally announced last November.

“Our target date is April 10. We will have eight teams,” said SVMGI president Ricky Palou.

Concerns on the teams’ composition, the players’ salaries and teams’ cap and the rookie draft plus other basic details are being ironed out in time for the inaugurals with all squads beefing up their respective rosters to guarantee their competitiveness in an expected cutthroat competition.

“I know some of the teams are still in the process of recruiting players to strengthen their respective teams,” added Palou.

Rightly so. For at stake is no less the bragging rights as the first women’s pro volley champion team, the title chase tipped to be fierce and wide-open given the vast roster of talents ready and eager to showcase their skills in high-stakes duels.

Crowd favorite Creamline, headlined by Alyssa Valdez, Choco Mucho, Banko Perlas, Petro Gazz and Motolite banner the roster that is also expected to include Bali Pure, Chef’s Classic and the combined Philippine Army-Air Force squad as guest teams. While the players of the corporate squads will secure the professional licenses, the Army and Air Force players will be given special licenses to play in the pro league.

There are also plans to revive the V-League as the SVMGI hints at keeping the collegiate league going to sustain the gains it has made through the years. Backed by Shakey’s, the V-League was founded in 2004 until the SVMGI rebranded it as the PVL in late 2016.

Also in SVMGI’s pro radar is the Spikers’ Turf, the pioneering men’s volley league that enjoyed its biggest season in 2019 which featured 24 teams and which served as the national team’s buildup for what had been the squad’s historic silver-medal feat in last year’s SEA Games.