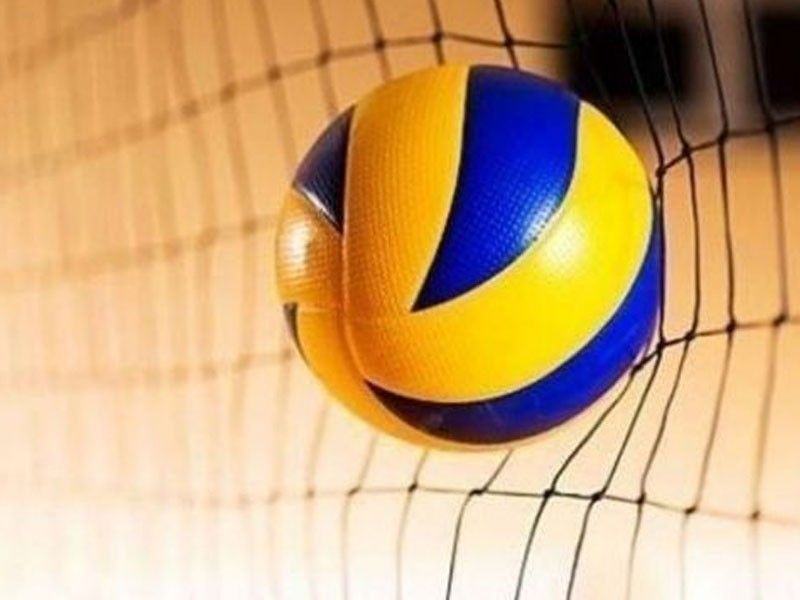 PVL president Ricky Palou yesterday said it would ask the Inter-Agency Task Force (IATF) to approve its proposal to accept the presence of spectators during games when it holds its second pro season in February next year.

“Yes, if IATF will allow. But spectators must be fully vaccinated,” said Palou.

Like the rest of other sports that staged their events, the league held its inaugural pro season minus the fans last August in Bacarra, Ilocos Norte in a bubble set up due to the COVID-19 pandemic.

There is optimism though spectators will be eventually given the green light to watch games live this year as restrictions have started to relax and COVID-19 cases have gone down gradually.

“We’re still waiting for word from United Athletic Club (UAC), which decided not to participate in our last bubble tournament but said it would join our next one,” said Palou.