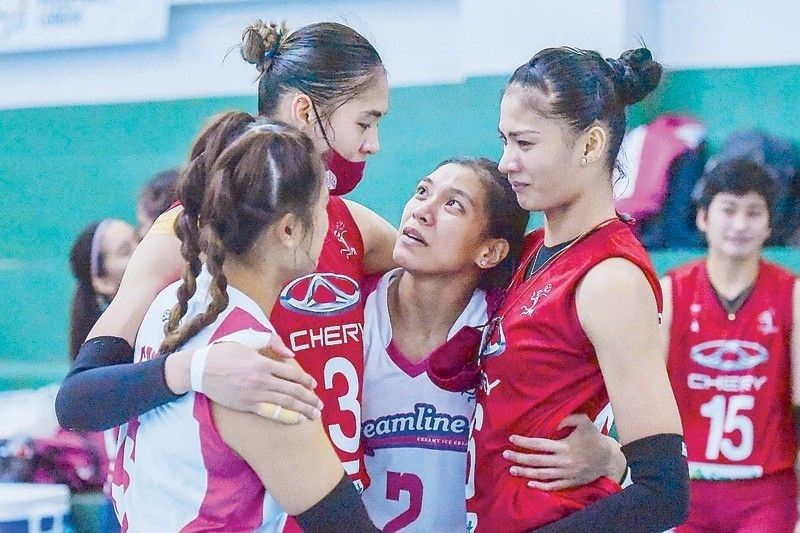 MANILA, Philippines – The Premier Volleyball League (PVL) will no longer hold another conference late this year as teams agreed to rest their players after a hectic, month-long Open Conference last August in Bacarra, Ilocos Norte.

Instead, the country’s only pro volley league will hold its two conferences early and late next year.

“We had a meeting last Friday with all the club representatives and it was unanimously decided that the players need a rest after the bubble tournament in Laoag,” said PVL commissioner Tonyboy Liao.

“Most probably, next year’s season first conference will be mid-February and the second conference in October,” he added.

Liao said all 11 teams are represented in the online meeting, including F2, which skipped the month-long Open Conference last August due to injuries but will join next year.

This means most of the PVL clubs could no longer join the Champions League being hatched by the Philippine National Volleyball Federation (PNVF) that is tentatively set in November this year at one among Laoag, San Fernando in Pampanga orn Lipa.

“Invited are the top 5 PVL teams but in our meeting, Creamline, Chery Tiggo and Choco Mucho already told us they will not participate. So that only leaves Petro Gazz and Sta. Lucia to decide,” said Liao.