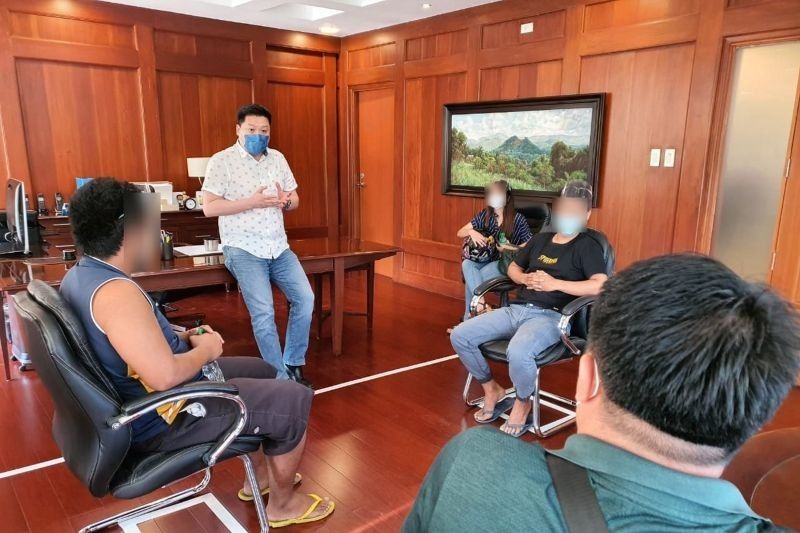 MANILA, Philippines — A group representing persons with disabilities on the autism spectrum denounced the killing of an 18-year-old special needs man at the hands of Valenzuela City police earlier this weekend.

To recall, Edwin Arnigo, who was diagnosed with intellectual disability as a comorbidity to his autism spectrum disorder, was shot dead when police raided a tupada or illegal cockfighting game in Valenzuela City on Sunday. Mayor Rex Gatchalian confirmed that the bullet came from a police officer's weapon, but asserted it was still unclear if the weapon had misfired or the boy was caught in the crossfire.

In a statement sent to Philstar.com, nonprofit Autism Strong Philippines called for justice for the victim's family and urged the national police to educate itself further on the autism community.

"The police forces have a role in serving and protecting our Filipino people [and should be] a role model when accommodating our persons with special needs in our society today, instead of perpetuating awareness through misconceptions and stereotypes," the group's statement read.

Gatchalian also told reporters that the victim's family believed that their son was at the homeowners' office when the cops, carrying out their operation, accidentally hit him while running, causing the scuffle.

However, the family also cited eyewitness who said that the police personnel bearhugged and eventually shot the 18-year-old.

Initial police accounts said that the boy lunged for the police officer's weapon and attempted to take his service weapon. It is not clear how the encounter started from the police perspective, but police said that a scuffle ensued. The 18-year-old was shot in the process.

Arnigo's family asserts that the teenager could not have lunged for the gun, as he had autism and was afraid of police officers.

Closer to home, a 2013 report by NGO Philippine Coalition on the U.N. Convention on the Rights of Persons with Disabilities submitted to the United Nations admits, “Describing the overall situation of human rights reveals violations of civil, political, cultural and economic rights as undeniable realities in the lives of many persons with disabilities."

"The [police] should reinforce with a more caring, compassionate, and understanding heart. They should not be abusive to the law especially when dealing with persons with special needs," Autism Strong Philippines said.

"With this in mind, we can move forward from this issue by recognizing and understanding the autism community and by educating ourselves on the realities they face and on the opportunities they deserve."

Philstar.com also reached out to PWD Philippines and Autism Society Philippines for comment. This story will be updated with their responses.

In a statement sent to reporters earlier Tuesday, Police Gen. Guillermo Eleazar, PNP chief, said that the PNP would cooperate with the National Bureau of Investigation.

Eleazar said that only one officer was placed under restrictive custody, while three others were only relieved and transferred to the district headquarters.

"We admit that if there is something wrong, someone will answer for it and we will address the lapses so it doesn't happen again," he said.

"In the meantime, let us wait for the result of the investigation."

The facts of the case remain unclear. Eleazar in an earlier statement said that the teenager himself was among the suspects of the operation and was hit by a stray bullet, contradicting the initial claims of Valenzuela police leadership.

Philstar.com sought the Valenzuela City police station for comment but has not received a response as of press time.

"By knowing the autism community can we properly serve them and work towards establishing a more inclusive society," the NGO said.