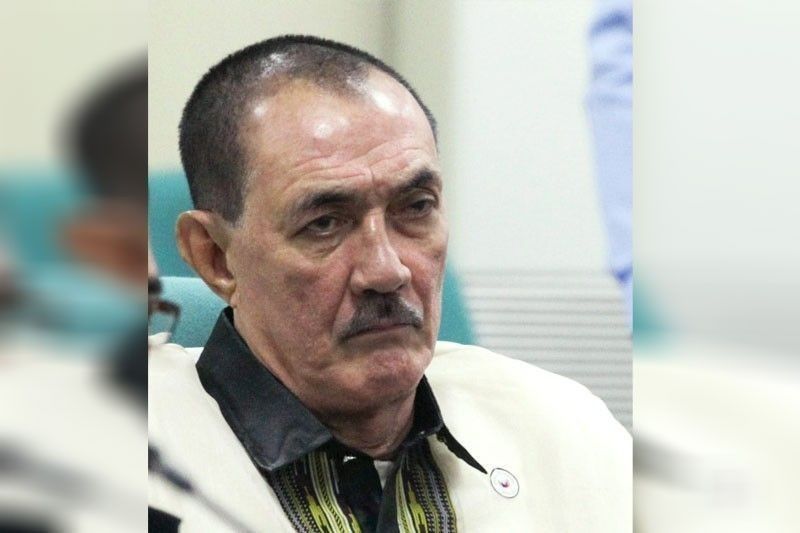 MANILA, Philippines – The Philippine Olympic Committee is using the same formula that led to a successful 2019 Southeast Asian Games — appoint a chef de mission from the Philippine Sports Commission.

“We decided to give to back to the PSC, which has been a constant partner by the POC,” said Tolentino after their first executive board meeting at the East Ocean Palace in Pasay City.

“When we won the overall SEAG title in 2019, chair Butch was the last CdM, so why not give it to one of its own,” he added.

Upon learning of his recent appointment, Fernandez said they would need to buckle down to work and shoot for the stars the same way the country did in 2019.

“If not the overall title, we’ll go for at least a top three finish,” said Fernandez. “We know the formula how to achieve that and what we did in the 2019 SEAG was we went all out to train our athletes and have them compete against the best in the world.

“That’s the key, we spent so much in training,” he added.

Despite the belt-tightening measures government has implemented amid the COVID-19 pandemic, Fernandez said he is confident they would get the support they would need.

“We’re hoping they will give us the same budget, same support needed in training,” he said.

With Ramirez as CdM, the Filipinos blew away the field and claimed the overall title with a historic haul of 149 gold, 117 silver and 121 bronze medals.

Apart from Fernandez, the Tagaytay Congressman and PhilCycling chief also named karate’s Ricky Lim as CdM for the Asian Indoor and Martial Arts Games with wrestling’s Alvin Aguilar as his deputy.