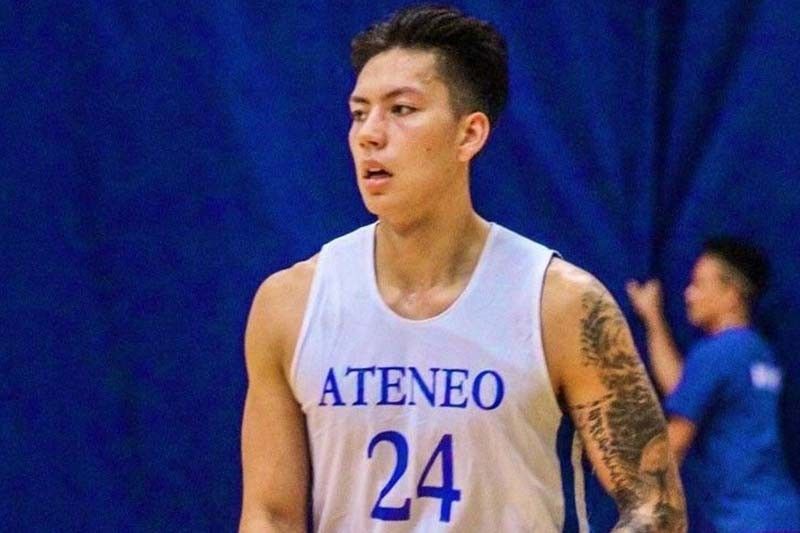 MANILA, Philippines — Losing Dwight Ramos was a big blow to the Ateneo Blue Eagles, but not big enough to render them defenseless.

This was the sentiments of the combo guard himself when he reflected on his decision to leave the Blue Eagles in favor of going professional in Japan.

In no way knocking his own skills, Ramos believes that the three-peat defending champions still have what it takes to be the team to beat in the UAAP.

"Even without me, that team is really strong and they have a lot of new guys," said Ramos on Noli Eala's Power & Play.

"Everybody’s just been working hard so I think even without me that team is gonna be super strong too," he added.

Even with Ramos' departure, the Eagles still have a lot of talent — with holdovers like Ange Kouame, SJ Belangel, Gian Mamuyac and Tyler Tio.

Also in the fold are new players like transferee Dave Ildefonso, Forthsky Padrigao and Chris Koon.

Regardless of what he thinks of the team without him though, Ramos is certain that if he was able to play with the Blue Eagles in the UAAP, they would definitely be copping one more championship.

"To be honest, in my opinion, I think we would have won the title for sure," said Ramos.

More than missing a UAAP title though, Ramos laments the chance to play with his brother Eli in the same team, as the latter is also committed to the Blue Eagles.

"I really wanted to play with my brother there and share that whole Ateneo and UAAP experience," said Ramos.

However, with the Toyama Grouses calling, Ramos is contented to watch from the sidelines as Eli and the rest of the Blue Eagles move on without him.

"I’m excited to watch them when the season starts!" said Ramos.