Rappler should remain open despite offenses

THE news website Rappler deserves to be sanctioned for violating the 1987 Constitution, but the penalty should not be fatal. To be clear, we are not fans of that embattled firm. Much of its content seems biased. Also, Maria Ressa, its co-founder and chief executive officer, never misses an opportunity to make self-serving statements, especially when caught doing something wrong. Still, shutting down that website will likely do more harm to the democratic principle of free speech. As Beatrice Evelyn Hall famously said, “I disapprove of what you say, but I will defend to the death your right to say it.” 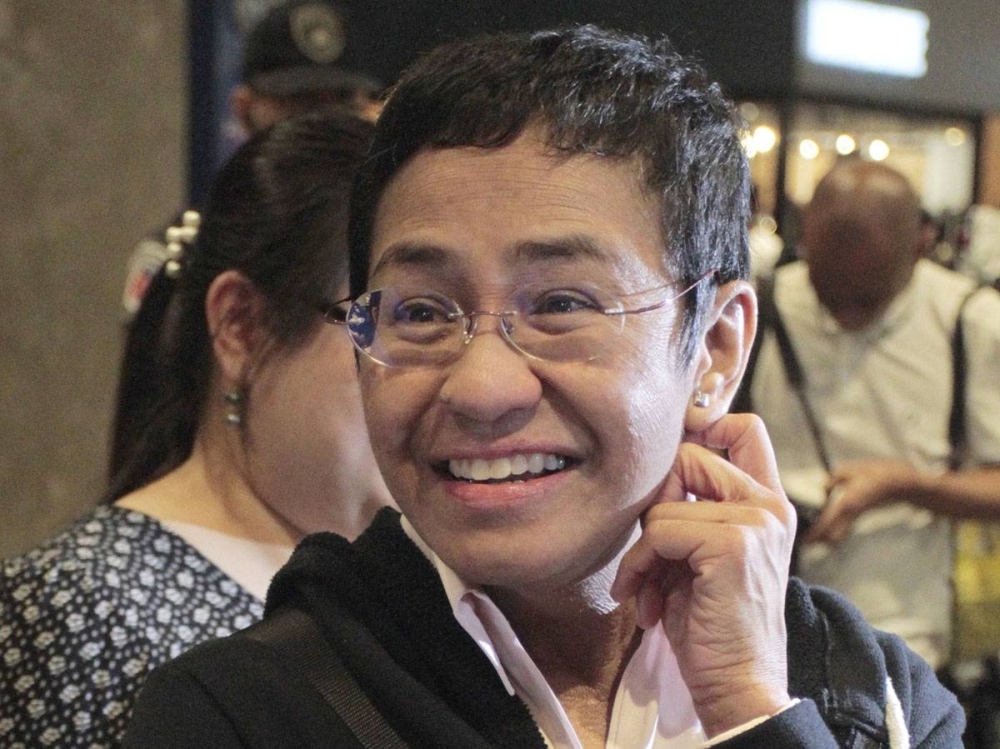 The Securities and Exchange Commission (SEC) revoked the certificates of incorporation of Rappler Inc. and Rappler Holdings Corp., affirming its decision in 2018. Rappler was cited for taking in capital from Omidyar Network, an American investment company owned by eBay. That is unlawful because media companies in the Philippines have to be wholly owned by Filipinos.

Rappler plans to appeal the SEC ruling, arguing that Omidyar did not buy equity. Instead, it held Philippine Depository Receipts (PDRs), which are fancy financial instruments that are essentially like a loan or an option. In other cases, the Supreme Court has ruled that PDRs are legal instruments in sectors with foreign-equity restrictions, but the ones issued by Rappler gave Omidyar rights that are reserved for owners. In other words, Rappler called the cash injections as PDRs, but the SEC ruled that that they were actually illegal investments.

If true, that is not the first time that Rappler has misnamed some things. For instance, it claims to be a purveyor of independent journalism in the Philippines. It also puts down other local media as biased or soft, particularly on former president Rodrigo Duterte and his successor, Ferdinand “Bongbong” Marcos Jr. But look at Rappler's reports. They are evidently biased for the political rivals of the two, particularly former vice president Maria Leonor “Leni” Robredo during the elections.

Journalists should treat every side as fairly and objectively as possible. Naturally, they should not favor the government, but independence also means being independent from the opposition. As Ms. Ressa often says, journalism owes its loyalty only to facts and the truth.

She, however, does not abide by her own words. In statements about the libel cases filed against her, for instance, Ms. Ressa cherry-picks facts by hardly mentioning that the complainant was a private individual, not the government. In fact, Rappler has not come clean about its role in the black propaganda that led to the ousting of the late chief justice Renato Corona from the Supreme Court.

In her calls to defend press freedom, Ms. Ressa often mentions ABS-CBN, which lost its congressional franchise after some lawmakers claimed that it for also violating the Constitution. But press freedom is not a license for unlawful acts. Besides, it would be more fitting to blame ABS-CBN's owners and senior managers for failing their journalists and other employees by violating the Constitution and other laws regarding its franchise.

Remember, though, that ABS-CBN only lost its franchise, not its corporate life. Its frequencies or air waves belong to the people, and Congress, acting as their representative, regulates their use. Until now, the network continues to operate, although limited online and through partnerships with other media firms. For corporations, as it is for people, death is cruel and unusual punishment. Even those who disagree might concede that such penalty is reserved for heinous crimes.

In that regard, the authorities should allow Rappler to exist. Since it has no franchise to revoke, penalties and fines will have to be sufficient.

Granted, this editorial might be unpopular with many of our readers. But even if one thinks of Rappler as the worst, it has rights that cannot be ignored.

Finally, the SEC and other authorities need not be overprotective of what people read or hear from any media outlet. Filipinos are more intelligent and discerning than what they are given credit for, even by Rappler. People are better judges of what is fit to read than the government.

IF the Marcos government is still looking for source1s of funds, it should consider selling …