(UPDATE) THE Securities and Exchange Commission (SEC) has affirmed its order shutting down the online news site Rappler, but its Chief Executive Officer Maria Ressa said that they will appeal the ruling. 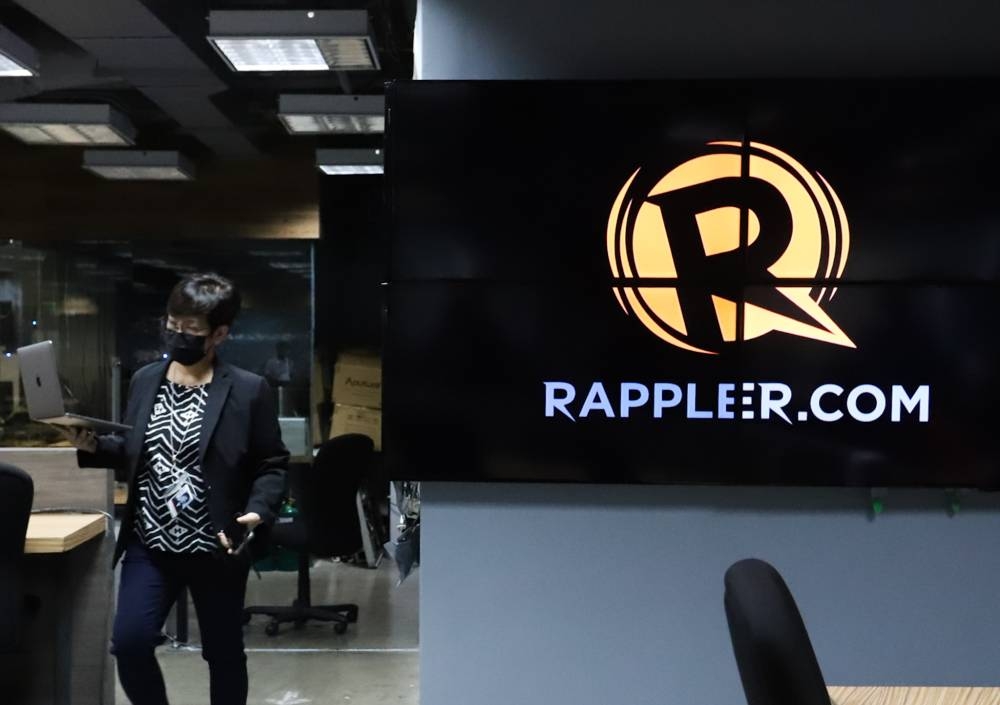 Photo shows the office of online news organization Rappler at Pasig City, June 29 2022. Acording to Rappler CEO Maria Ressa, the Securities and Exchange Commission (SEC) has upheld its earlier decision to shut down Rappler due to the constitutional and statutory restrictions on foreign ownership in mass media. Photos by John Orven Verdote

She said the move “effectively shuts down Rappler,” claiming that the SEC's decision is “highly irregular” and not immediately executory, without the court's approval.

“In an order dated June 28, our Securities and Exchange Commission affirmed its earlier decision to revoke the certificates of incorporation of Rappler Inc. and Rappler Holding Corp.,” Ressa said in a social media video posted by a fellow journalist Annalisa Burgos. “We were notified by our lawyers of this ruling that effectively confirmed the shutdown of Rappler.”

“We will tell the truth. Since in our view, this isn't immediately executory without the court approval, where rule of law is being bid to be broken,” she said. 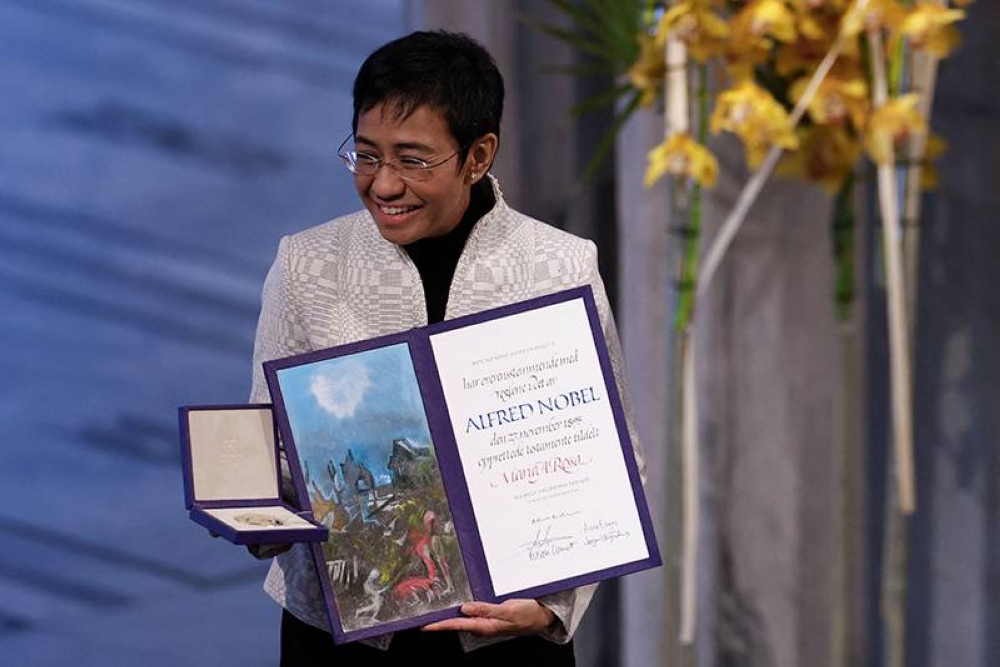 The SEC first issued its order against Rappler in 2018. Its recent decision reiterates that the digital news organization allowed foreign investor Omidyar Network, an investment company owned by eBay auction site founder Pierre Omidyar, to hold Philippine Depositary Receipts (PDRs), a financial instrument that foreign entities can buy for financial returns in a local company but not in the form of dividends, which are tied to ownership.

“We have discussed all possible scenarios with Rappler's [staff] since the SEC issued its first order in 2018,” Glenda Gloria, executive editor and co-founder of the site, told reporters. “Nothing ever sufficiently prepares an organization for a 'kill' order.”

Rappler has had to fight for survival as President Rodrigo Duterte's government accused it of violating a constitutional ban on foreign ownership in securing funding, as well as tax evasion.

It has also been accused of cyberlibel.

Ressa is also fighting at least seven court cases, including an appeal against a conviction in a cyberlibel case, for which she is on bail and faces up to six years in prison.

The National Union of Journalists of the Philippines (NUJP) slammed the SEC's closure order, describing it as the government's attempt to block alternative news sites using regulatory laws on block time broadcasting arrangements. The union also said this order plunged the country's media into uncertain waters.

“The order to shut Rappler down comes on the heels of the National Telecommunications Commission's moves to block alternative news sites Bulatlat and Pinoy Weekly,” NUJP said in a statement.

Bulatlat is the Reporters Without Borders' (RSF) mirror website that is part of their Operation Collateral Freedom program, while Pinoy Weekly is an alternative online news website critical of the administration.

Both sites were among the red-tagged news outfits that have been subjected to cyberattacks since December 2018.

“It is clear now…that the journalism community and the communities that we report about and for must stand together against government moves to harass, restrict and silence any of us to keep the press free for all of us,” NUJP said.

“Rappler is facing government retaliation for its fearless reporting about rights abuses in the 'drug war,' Duterte and Marcos' use of disinformation on social media, and a wide variety of rights-abusing actions over the past six years,” Robertson said in a statement.

In a related development, defeated senatorial candidate and controversial lawyer Larry Gadon said on Wednesday that he hopes the SEC will implement its own order against Rappler.

“Besides, the decision of SEC is long overdue,” he told reporters.

“It has no corporate entity and no legal personality. Therefore, it must cease from impressing upon the public that it is a duly-authorized company when it is not,” Gadon said.

On Rappler's move to appeal the decision, Gadon said it was not the remedy.

“Compliance with regulations is a must and when an applicant for registration fails to comply with the requirements of the law, then that's the end of it,” he said.

“Appeals are not in order. What an applicant has to do is re-apply and comply by submitting all the requirements,” Gadon added.

The International Center for Journalists (ICFJ) has urged the Philippine government to reverse its order to shut down Rappler.

“This legal harassment not only costs Rappler time, money and energy. It enables relentless and prolific online violence designed to chill independent reporting,” ICFJ said in a statement posted on Twitter.