Ravena back on board at Gilas 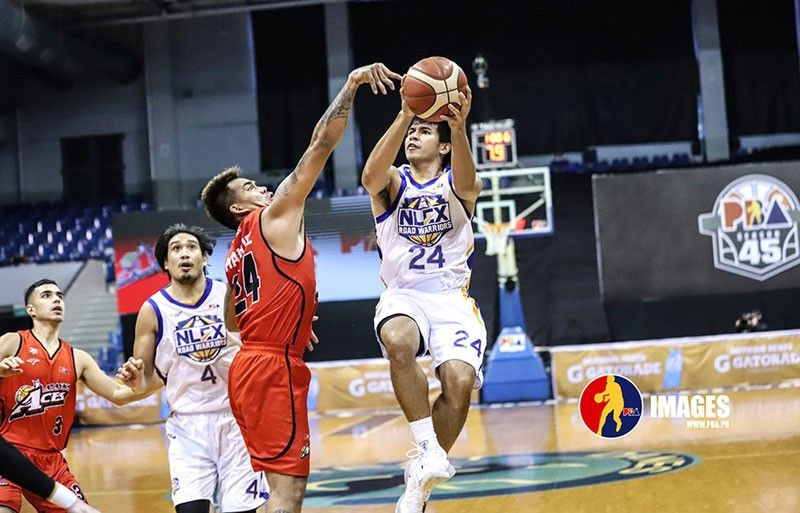 MANILA, Philippines — Gilas Pilipinas kickstarted its buildup for the coming FIBA Asia Cup Qualifiers Window 3 with the entry of the first batch of pool members at the Calamba training bubble yesterday.

NLEX Road Warriors’ Kiefer Ravena led the early birds at the Inspire Sports Academy, where the Nationals will gear up for the Feb. 18-22 event in Clark.

Ravena, who previously skippered Gilas when it routed Indonesia in the first window in Jakarta last year, 100-70, was the lone pro in the initial group.

The other stalwarts from the PBA are expected to come on board on Jan. 22. The Samahang Basketbol ng Pilipinas, though, didn’t disclose the names of the other pros going to the camp.

“As always, we appreciate the unwavering support of PBA commissioner Willie Marcial and the PBA board for the Gilas program,” SBP president Al Panlilio said. “We had very good discussions with the PBA and we were able to get the commitment of several PBA players who will be part of the second batch coming into the bubble training on Jan. 22nd.”

Aside from the players, PBA coaches are also beefing up the Gilas think tank with Meralco Bolts’ Norman Black and Rain or Shine’s Caloy Garcia helping out project director Tab Baldwin and coach Jong Uichico.

The plan, according to Uichico, is to train in a bubble in Laguna then go directly to the third window in Clark, where the Philippine quintet faces the Koreans twice and the Indonesians once.

Uichico and Black will have a reunion of sorts.

“It will feel like the good young days with coach Norman, who gave me the break into the PBA as his assistant in San Miguel,” said Uichico.

They won three championships together before parting ways as Black moved to Mobiline while Uichico stayed in SMB, where he would later on inherit the coaching keys from the great Ron Jacobs.

“I am happy to be a member of the RP team once again, and I’m looking forward to helping in any way I can in preparation for the next FIBA window. It will be a tough challenge but I think we can get the job done,” said Black.