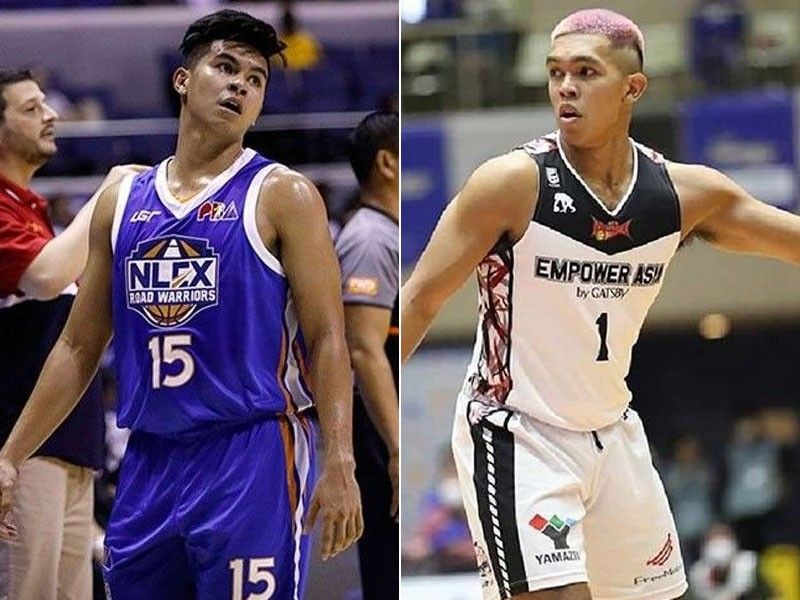 MANILA, Philippines – All systems go for the awaited stints of Filipino cagers in the Japan B. League this weekend bannered by an early collision between brothers Kiefer Ravena of the Shiga Lakestars and Thirdy Ravena of the San-en NeoPhoenix.

Kiefer and the Lakestars host Thirdy and the San-En NeoPhoenix at the Ukaruchan Arena in back-to-back home games dubbed as the “Sibling Rivalry”.

The Ravena brothers first cross paths on Saturday at 5:05 p.m. followed by a rematch on Sunday at 2:35 p.m with Filipino fans in Japan invited to watch the games for free as a present from Kiefer’s Lakestars.

It will be Kiefer’s B. League debut after securing clearance from mother club NLEX and the PBA while Thirdy will play in his second season after being the first Filipino import there last year.

They will all open their campaigns on Saturday. Parks’ Nagoya takes on Shibuya, Paras’ Niigata collides with Kyoto, Javi’s Ibaraki plays Akita and Juan’s Earthfriends Tokyo Z clashes with Kagawa.

Ramos and Cariño, however, are expected to miss the first few games of Toyama and Aomori, respectively, due to quarantine protocols with their scheduled arrival in Japan this week.