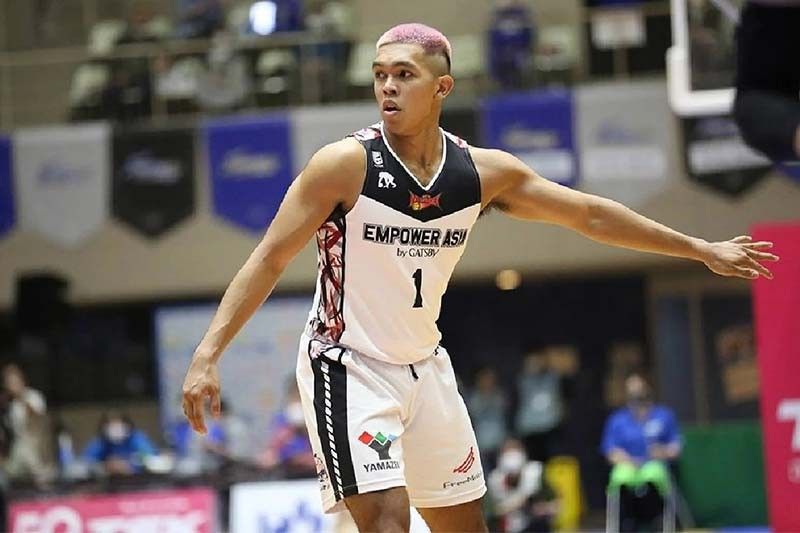 MANILA, Philippines — Thirdy Ravena and San-En NeoPhoenix wrapped up 2020 with a pair of sorry losses against Akita Northern Happinets in the post-Christmas weekend special offering of the 2020-2021 Japan B. League.

For the second straight game this holiday season, Ravena and company bowed with a lopsided 85-53 defeat against the home team at the CTA Arena in Akita as their last assignment this year.

The former Ateneo stalwart racked up five markers, four boards and five assists for the NeoPhoenix, who tasted their worst defeat with the Filipino import this season.

San-En on Saturday also succumbed to Akita, 89-79. The ex-UAAP champion and Finals MVP had nine points, two rebounds and an assist in that loss.

Serbian reinforcement Stevan Jelovac was the lone twin-digit scorer for San-En that fell deeper into the standings with 5-20 slate heading into 2021.

Good thing for Ravena, he has something to look forward to when the calendar flips next week after being named to the B. League All-Star Game and Slam Dunk Contest set Jan. 15-16 in Mito, Japan.

The Nothern Happinets, on the other hand, improved to 16-9, behind Noboru Hasegawa’s 16 markers.

Share
Previous 2020: The year that sports stood still
Next Anxious voters were looking for safety in pandemic-year elections