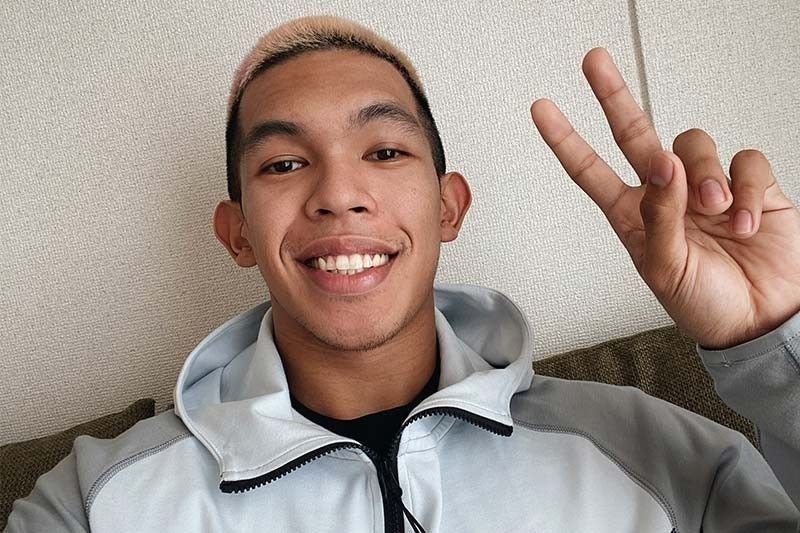 MANILA, Philippines — The Ravena brothers are enjoying life in Japan even as they miss family, loved ones and home with Kiefer and Thirdy focused on making an impact in the B.League as Asian basketball imports. They live about a two-hour drive away from each other but the home-and-away schedule keeps them moving although on days off, the brothers manage to get together.

Kiefer, 27, stays in Otsu, the capital city of Shiga prefecture, and stays in an apartment overlooking Lake Biwa while Thirdy, 24, is in an apartment in Aichi prefecture, surrounded by fields and greenhouses. Kiefer is on a one-year contract with the Shiga Lakestars, now 3-1 in the season just started. He’s averaging 13.8 points, 2.3 rebounds, 6.8 assists and 27.8 minutes while hitting 40 percent from beyond the arc. Thirdy is on his second season with San-en NeoPhoenix, 2-2 so far, and he’s averaging 15.3 points, 5.8 rebounds, 3.0 assists and 29.8 minutes, shooting 35.9 percent from triple range.

Early this season, Kiefer and Thirdy faced off twice with their teams splitting the series. Japanese media hyped the confrontation as “sibling rivalry” and the B.League rolled out merchandise with the brothers’ images on mugs and other accessories. The brothers have become fan favorites among Japanese and foreign fans.

Kiefer said only one player who suited up for Shiga last season is back so it’s almost a brand new squad. “Our average age is 24 or 25 and we’re the youngest in the league,” said Kiefer in an interview on PlayItRightTV to be aired next week. “I’m learning a lot from our coach Luis Guil Torres who’s Sergio Scariolo’s assistant with the Spanish national team. The league allows each team to enlist three non-Asian imports, two to play at a time, and either an Asian import or a naturalized player. Imports don’t carry the full load and every player shares in the responsibility of winning games. Competition is tough and it’s a challenge to travel for away games. It’s a new experience playing for a city where the homecrowd is super supportive. Basketball’s a small world and I’m playing against stars like Togashi, Hiejima and Furukawa, some of whom I’ve gone against with the national team. I’ll bring back lessons to the PBA with NLEX.”

Thirdy said San-en brought in eight new players and is determined to make up for a 12-47 showing last season. “I owe a lot to San-en because they stuck with me even if I missed 42 games last year with injuries and COVID,” he said. “Our coach (Branislav Vicentic) is Serbian and Serbian coaches are known all over the world as among the best and toughest in the game. We’ve got three imports and one is half-German, half-American (Elias Harris of Gonzaga University). We work out twice a day, morning and afternoon, doing extra time with weights. There’s a FIBA rule that allows players to join their national team even if they’re with a club. I’m looking forward to playing for Gilas again but we just have to study travel restrictions and quarantine protocols. If I leave Japan to play for Gilas, I’ll need to quarantine when I get back so I’ll lose a lot of games.”

Share
Previous La Niña’s back. Here’s how it will affect the weather
Next The latest on the coronavirus outbreak for Oct. 14