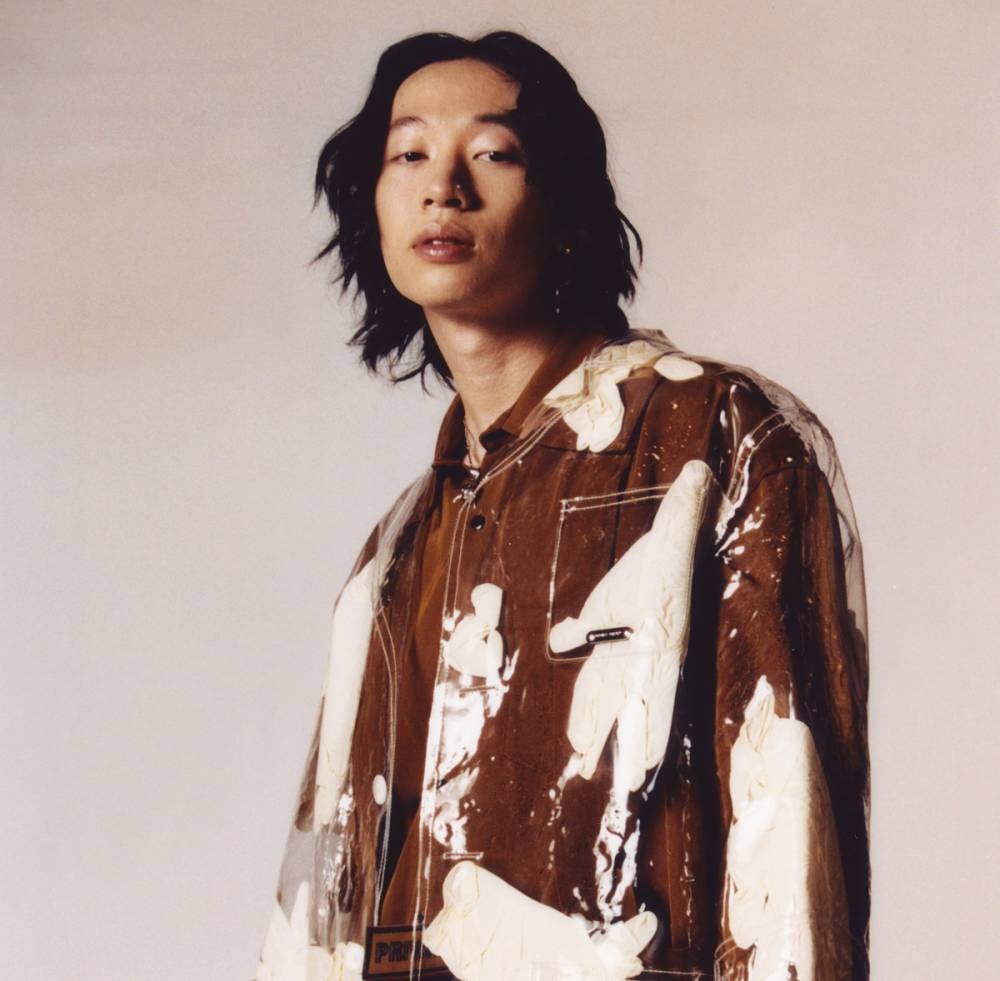 “Gabriel,” his most personal effort to date. A fusion of his real-self and his artistic persona, the songs are written from the lens of Casey and keshi and speaks on both his personal life and allowing the ego of keshi to take over.

When keshi decides to flex how far he's come, you get a fusion of alternative pop meets hip-hop, and when he deals with relationships and love, you get sweet serenades.

For Gabriel, keshi worked with Baltimore producer and songwriter Elie Rizk who co-produced the album with him.

“I've always loved the name Gabriel. When it came the time to name the record, I wanted to name it with something memorable and I didn't have one. I was maybe 4 or 5 tracks deep and the only songs I have were 'Somebody,' 'Touch,' 'Get It' and 'Hell/ Heaven.' It didn't really captured how I felt for the record. For a little bit of time, I was talking to my manager and I got sick of calling it the album so I was like 'Why don't we call the project Gabriel for now?'

“Then I started to think tat maybe naming an album is no different from naming your child. So it kind of stuck. So, I said 'Why don't I just call it Gabriel?' And so I named the title track after I named the album,” keshi shared during an online press conference with the Southeast Asian media.

According to keshi, “expect a more mature and varied sound” from Gabriel. Songs that are more candid, honest and raw.

A self-reliant artist, this Houston-based artist wrote, produced, engineered and played all the instrumentation on the projects, which when pieced together, the names of the three EPs describes the cycle of a relationship. His initial success includes making his Billboard debut when “Skeletons” hit number 59 on the Top Album Sales chart.

Most recently, keshi appeared on the 88rising-curated “Shang-Chi and the Legend of the Ten Rings: The Album” for his song “War With Heaven.” It adds to a growingly impressive resume that includes getting co-signs by BTS members Jungkook and RM on their personal Spotify playlists, as well as a collaboration with producer Madeon on “beside you.” Last summer, keshi was also YSL's special guest at their Venice show. With no signs of winding down, keshi is laser focused on the mark he wants to leave behind.

And while he has high expectations for himself at 27, he is confident that his studio album Gabrile will stand the test of time.