The Philippine Red Cross (PRC) Manila Chapter, one of PRC's pioneer branches, celebrated the premiere humanitarian organization's 75th anniversary through a gala that showed the role played by PRC in shaping the country's history. 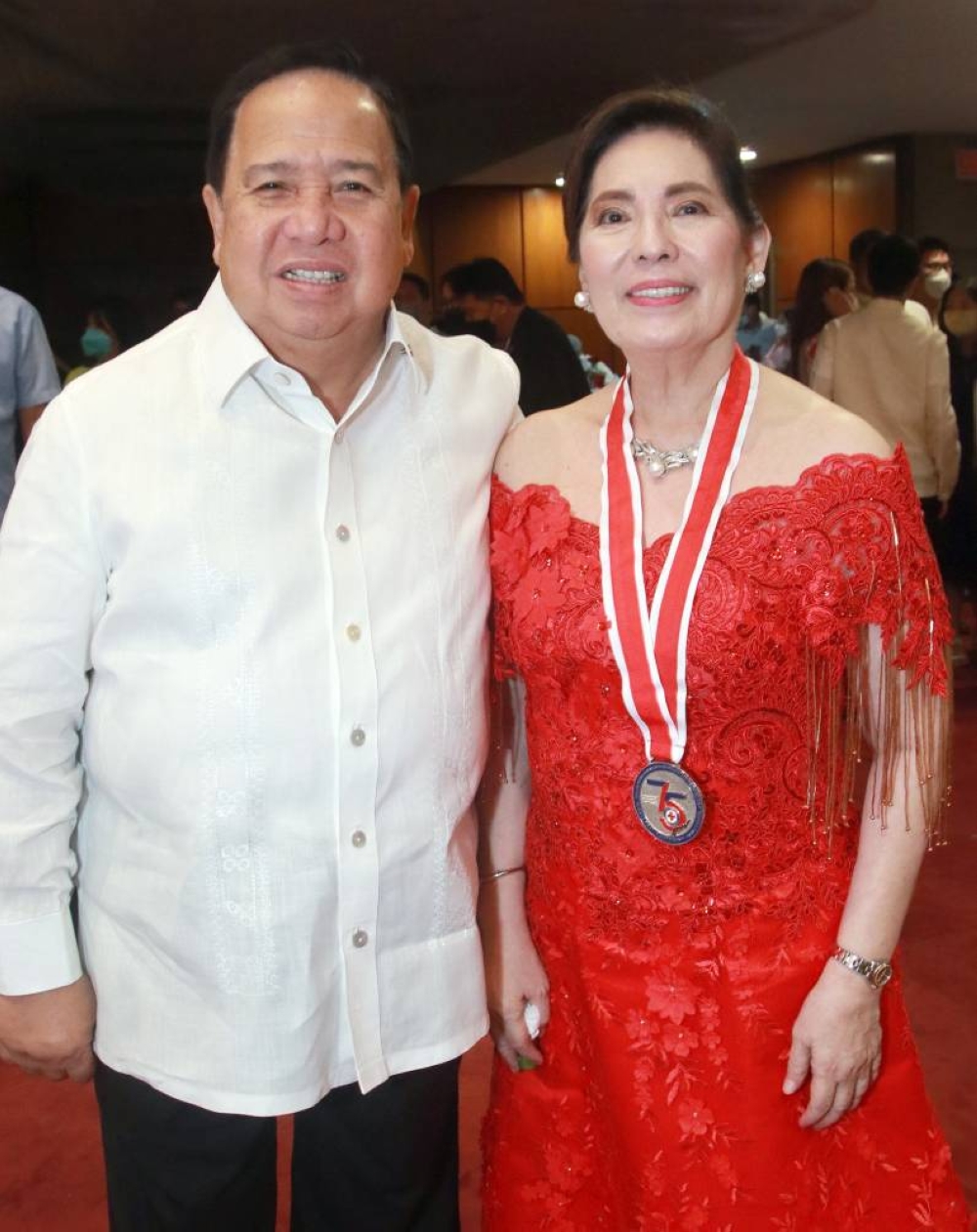 Held at the Cultural Center of the Philippines, the event was attended by donors, volunteers, staff, and public officials. It was one among a series of events to be held this year in celebration of PRC's 75th anniversary.

PRC Chairman and CEO, Senator Richard Gordon, in his inspirational message, called on all Red Cross volunteers and staff to aim high, take heart, be active, and be leaders in the Red Cross. 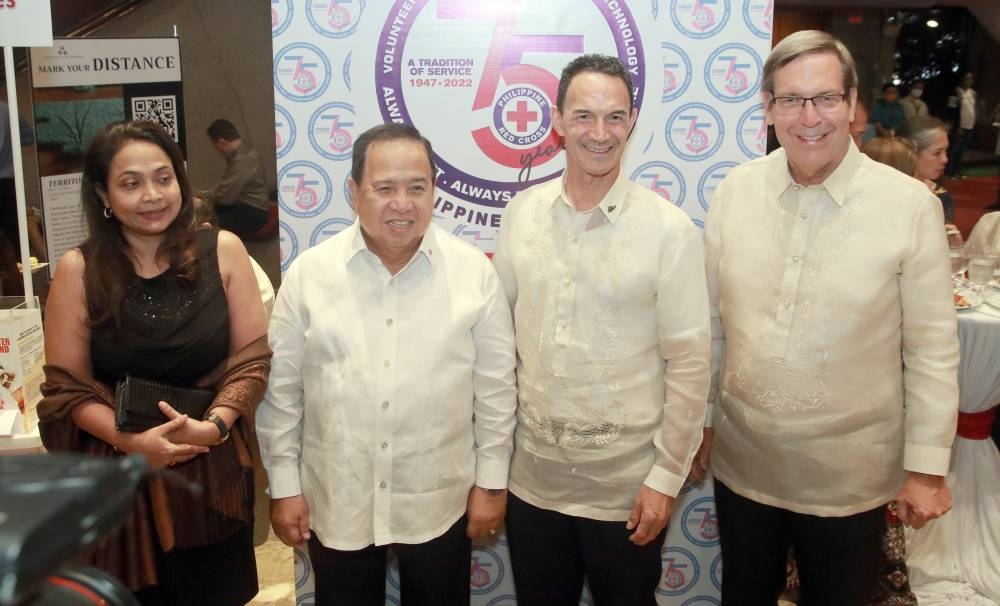 Senator Cynthia Villar, one of the principal guests, commended PRC for being almost always the first organization to respond to emergencies and disasters. She said that this is what makes the premier humanitarian organization stand out. 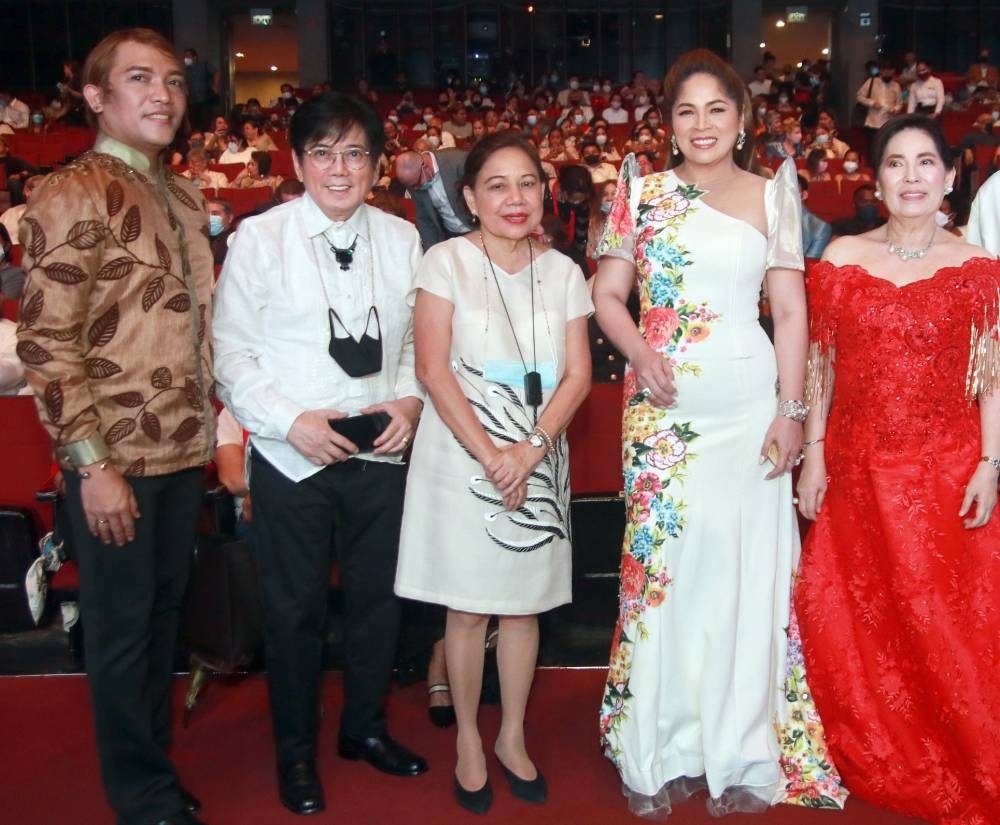 The 50th birthday of Mags Cue was a well-attended party – a wonderful celebration of life and love with Mags' family and friends at Pardon My French in Jupiter, Makati. A hundred guests were present, and were served with the finest wine and set up. 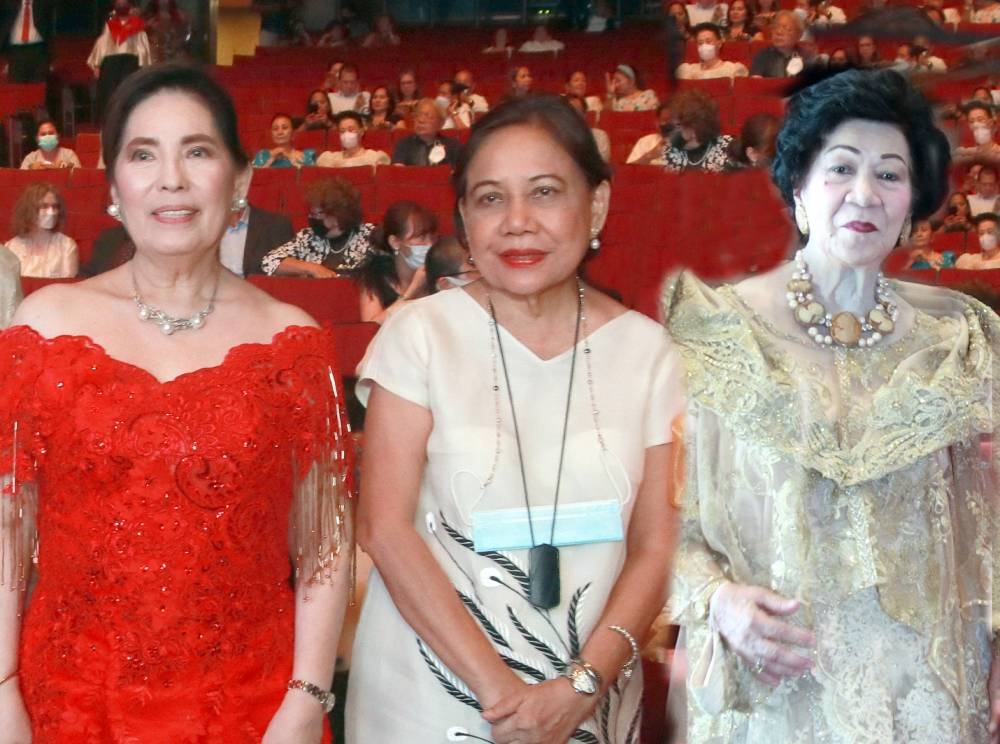 The Great Gatsby was the theme of the party and guests came in their gatsby attire complete with feathers and pearls born out of the fabulous and flashy 1920's. Decorations with center pieces were made with ostrich feathers and a fresh combination of different flowers in a golden stand by Jay Eleria. The event was hosted by Rica Peralejo, the invocation was led by Cory Quirino and Johnny Litton was the one who proposed a toast and gave his meaningful message.

To keep the party alive and kicking two live Bands back to back grooving from Manila Sound Band and The Plug were simultaneously playing to the party. 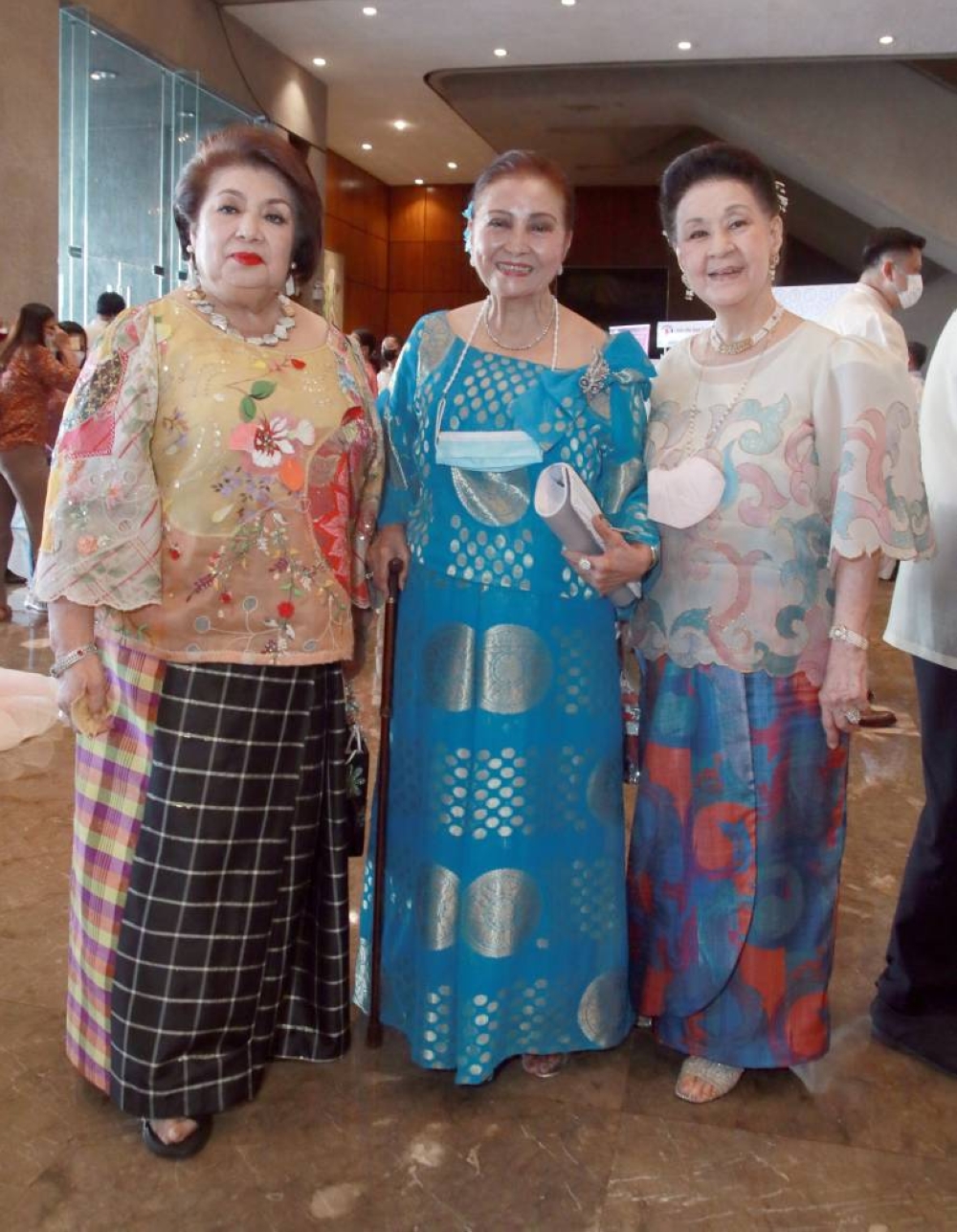 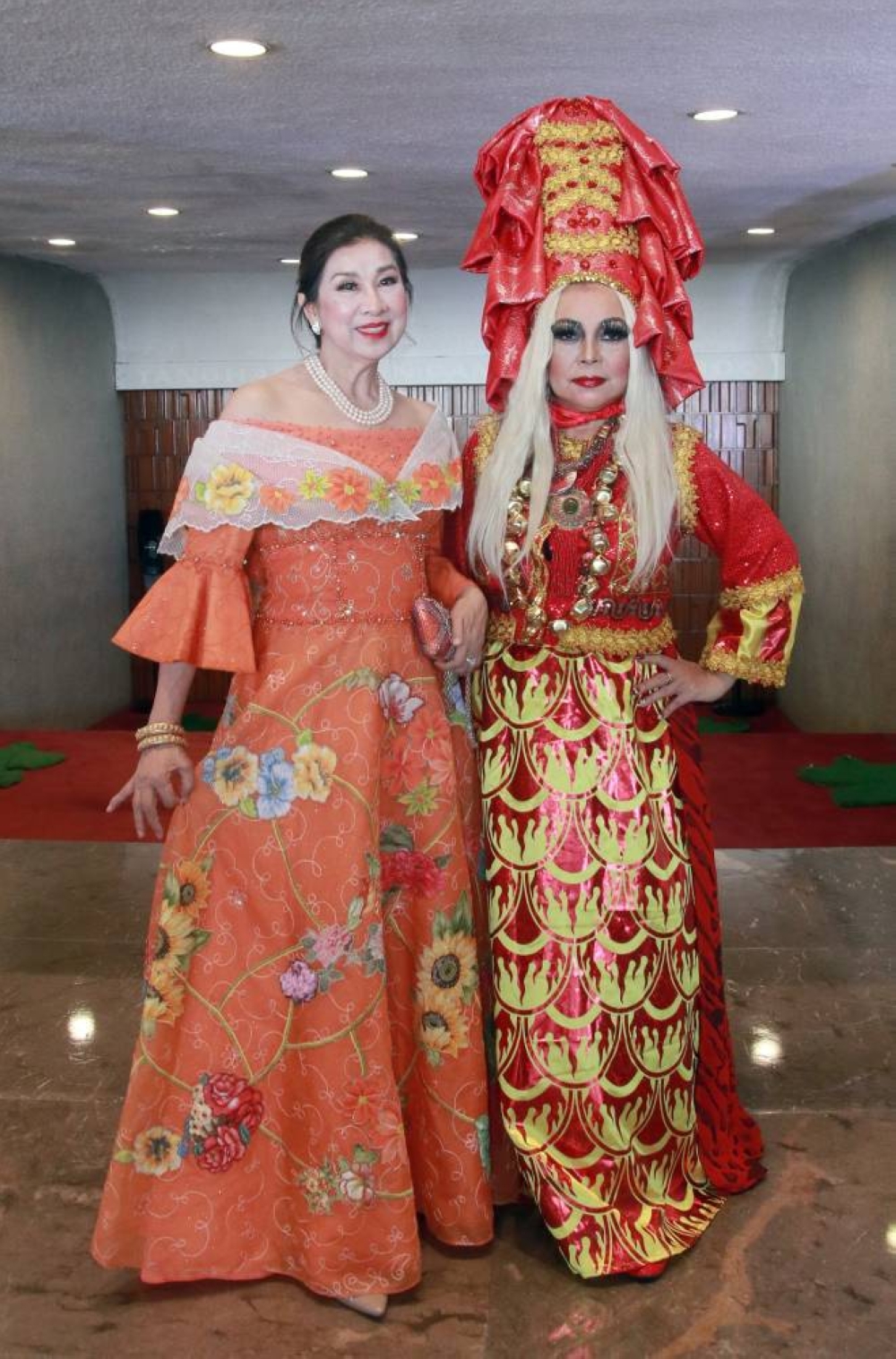 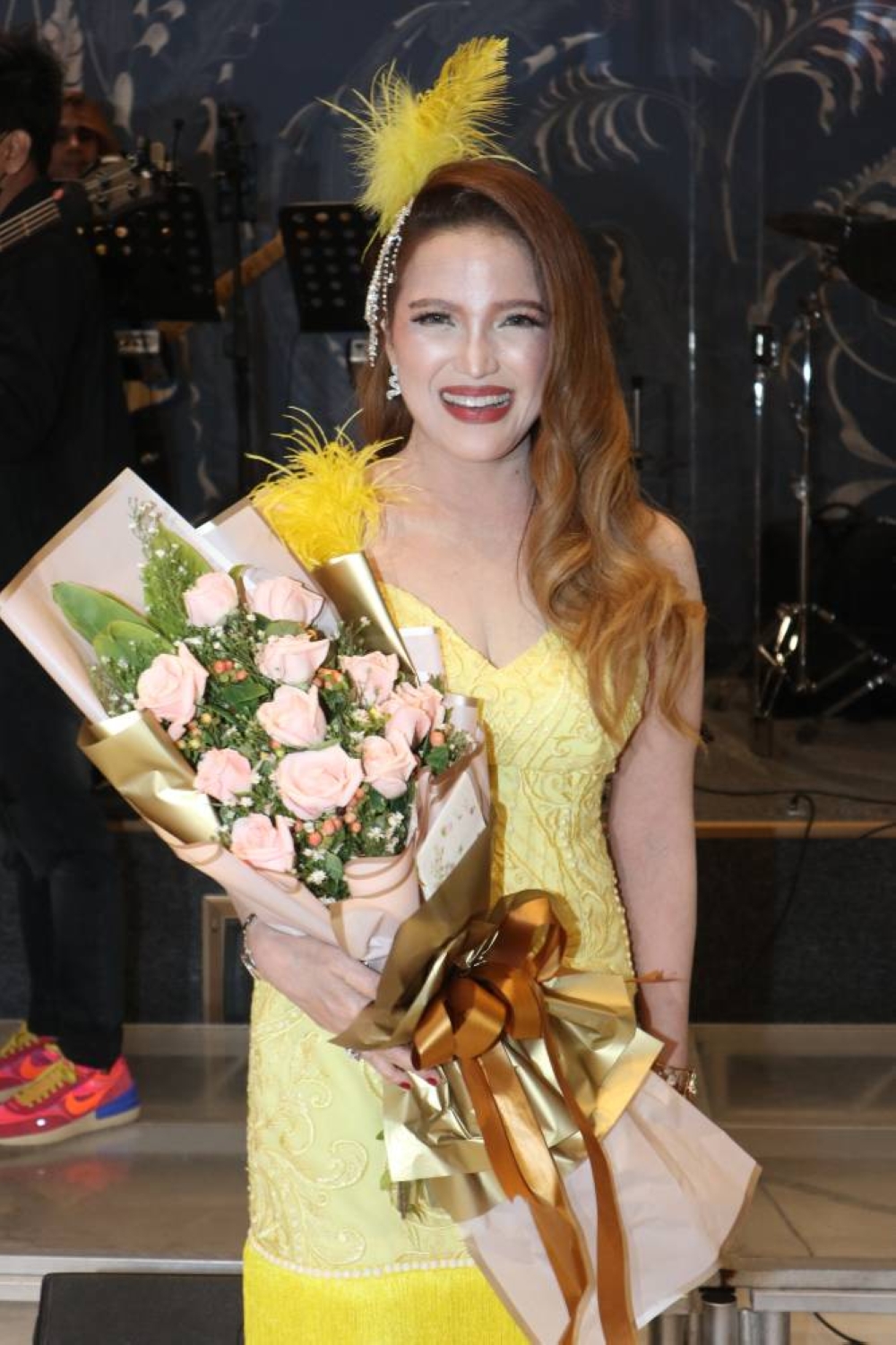 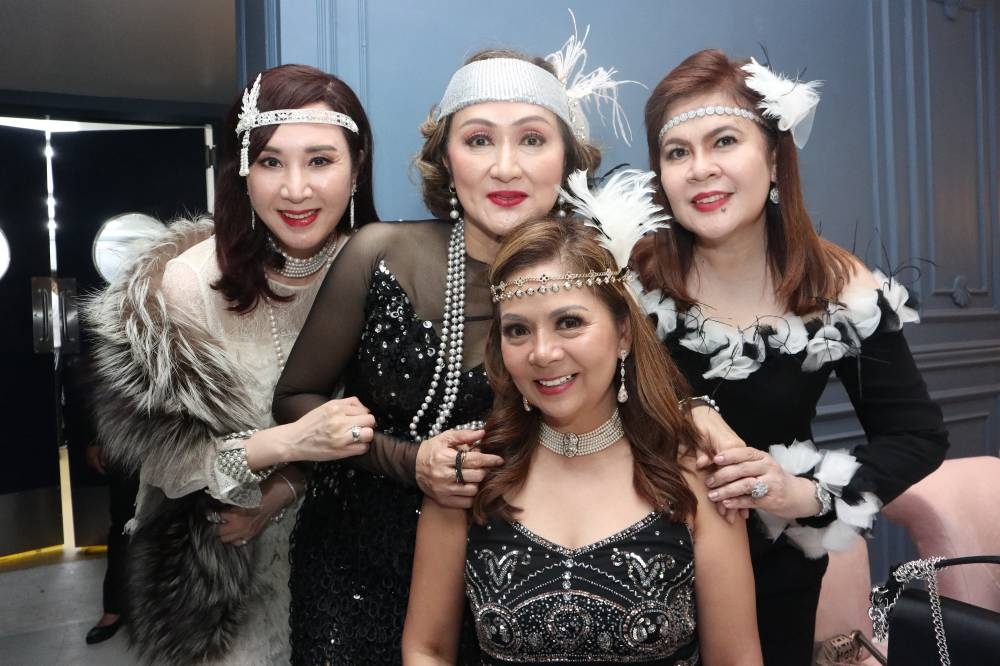 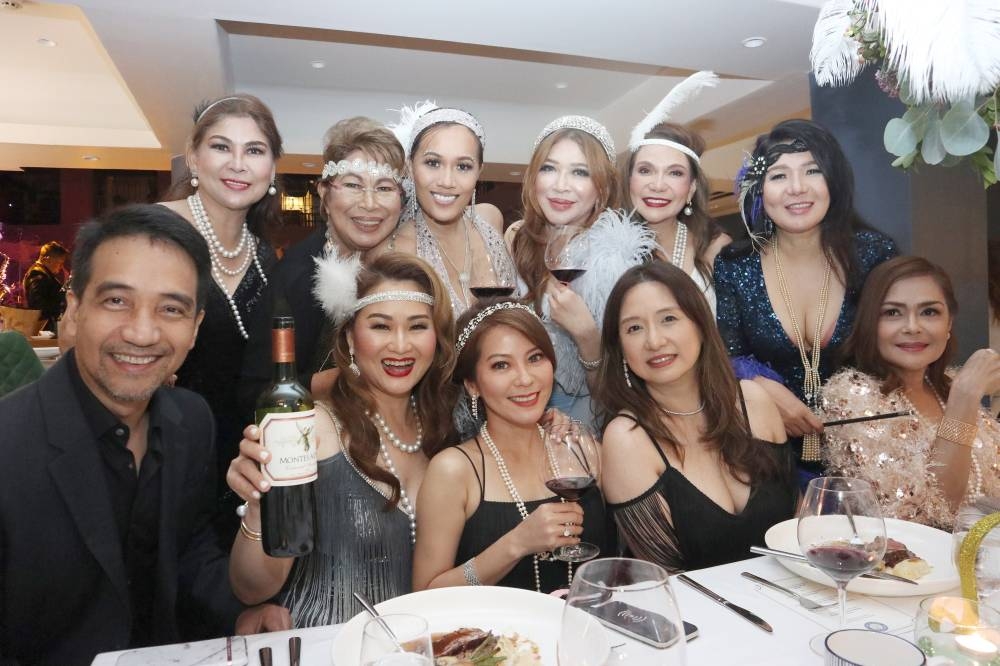 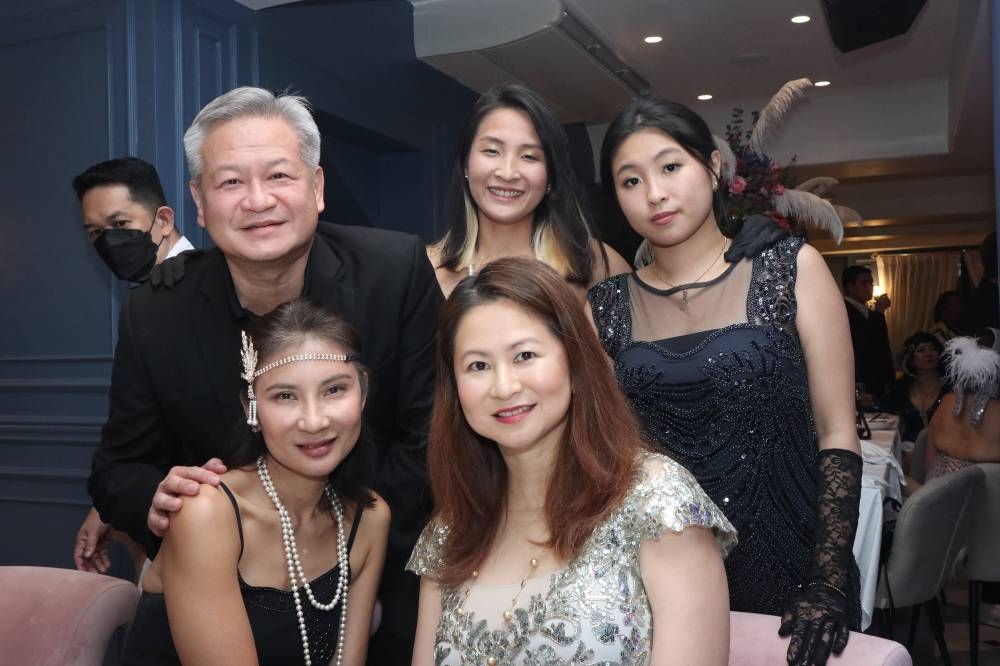 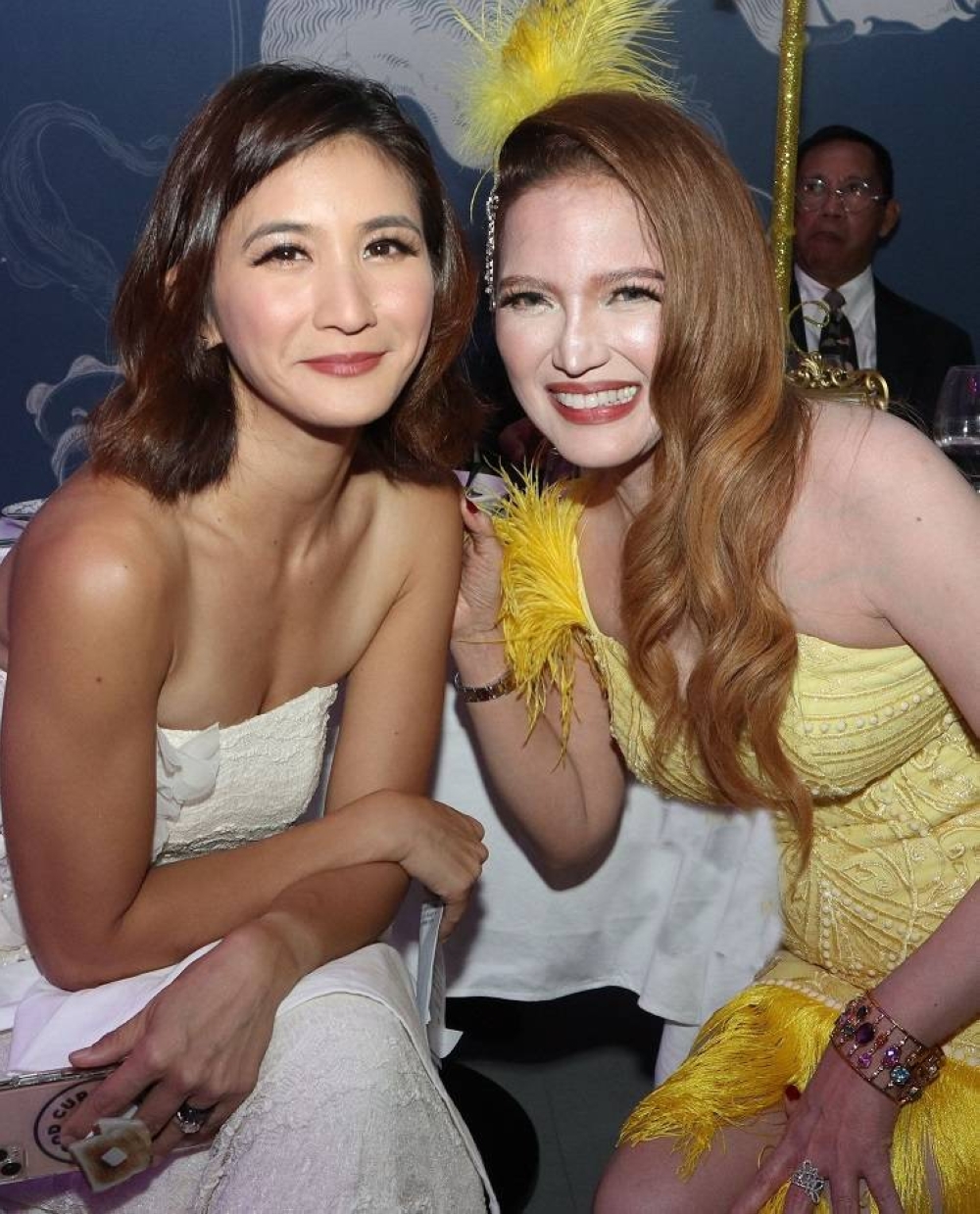 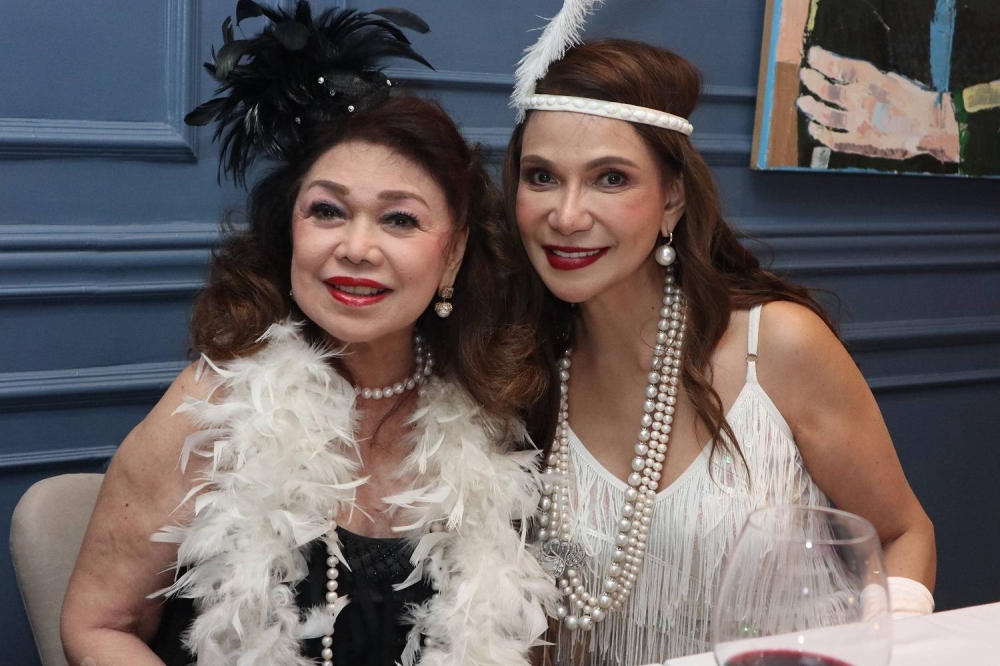 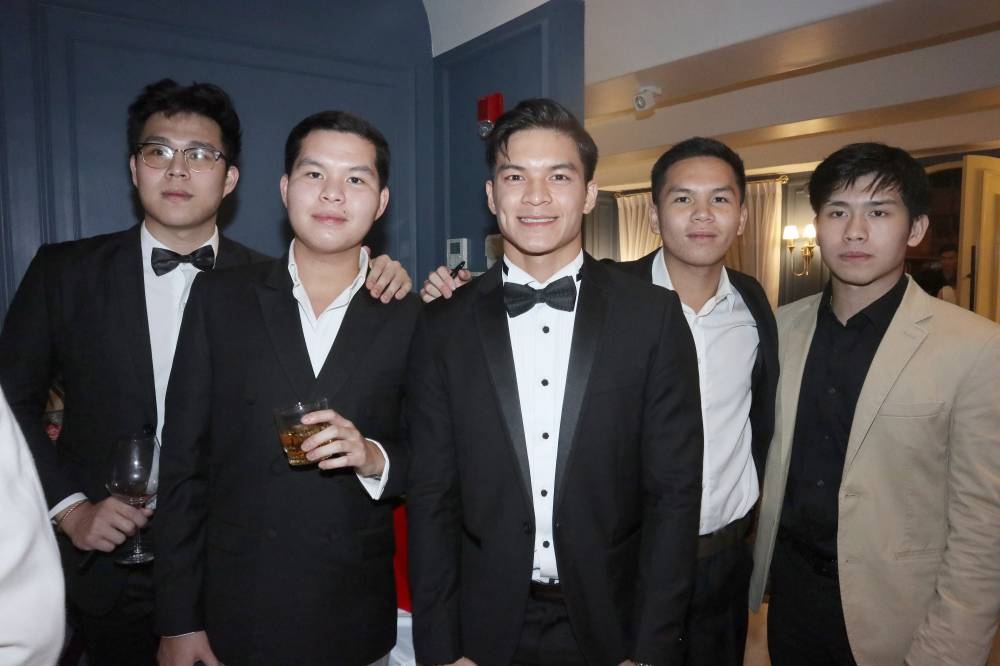 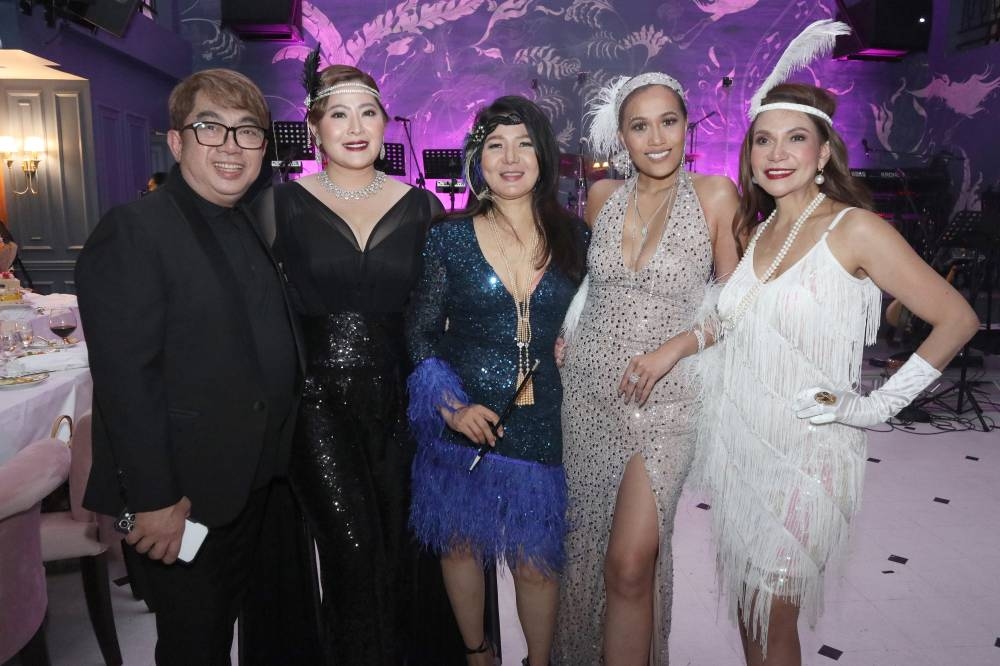 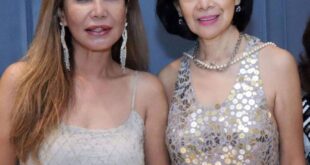 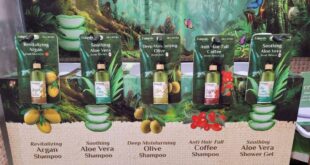