(UPDATE) CAVITE Rep. Jesus Crispin “Boying” Remulla has agreed to be the Justice secretary in the administration of President-elect Ferdinand “Bongbong” Marcos Jr.

Remulla, who said he did not apply for the post or have any idea he was being considered for the job, did not think twice about saying yes to Marcos.

“I accepted it. It's an honor to serve the country in that capacity,” he said on Monday. 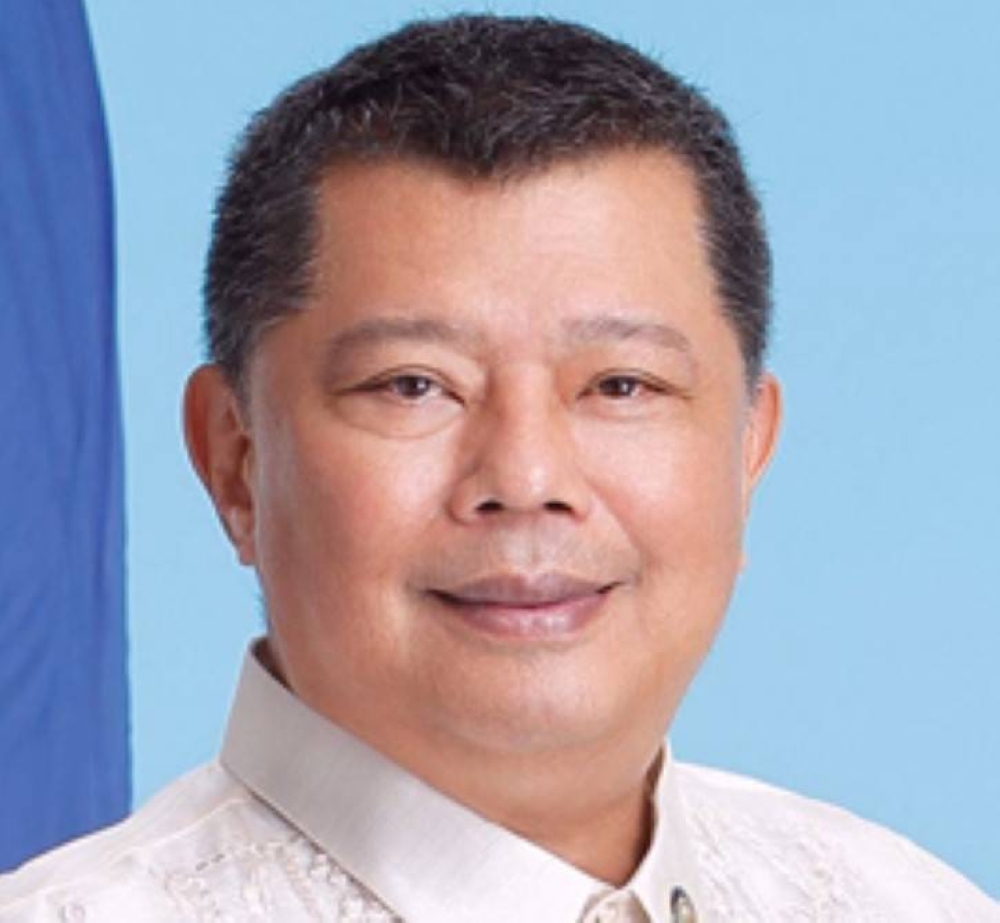 Accepting the appointment means that Remulla, who was reelected as congressman in Cavite's seventh district, will have to forgo his fresh three-year term.

He said a caretaker congressman can be appointed or a special election can be held.

Remulla is the latest addition to the initial list of prospective members of the Marcos Cabinet.

“After over six years leading the Philippine Competition Commission, I will join the new Cabinet, mindful of the immense work needed to accelerate economic recovery and post-recovery development,” Balisacan said in a statement.

A former dean of the University of the Philippines School of Economics, Balisacan was NEDA secretary under former president Benigno “Noynoy” Aquino 3rd.

“In returning to a post I have previously held, we rely on experience and judicious reckoning of socioeconomic issues to build stronger foundations for a more robust, more inclusive and more resilient Philippine economy,” he said.

In 2016, Balisacan took his oath as the first chairman of the newly created PCC.

“My tenure as pioneer chairman of the country's competition authority has been most fulfilling, especially in building the agency from scratch. I am honored to have spent this time with highly capable and dedicated people,” he said.

“In fulfilling this new role, I look forward to working with the economic team and the private sector to bring back the country to its pre-pandemic high-growth trajectory, deliver rapid poverty reduction and reduce socioeconomic inequality,” he added.

Vice President-elect Sara Duterte-Carpio was tapped to head the Department of Education, former Metropolitan Manila Development Authority chairman Benjamin “Benhur” Abalos was designated as the Interior and Local Government secretary, and Marcos' longtime lawyer and chief of staff Victor “Vic” Rodriguez will be the executive secretary.

Marcos has also asked Bienvenido Laguesma to head the Department of Labor and Employment and Susan “Toots” Ople the newly formed Department of Migrant Workers.

Both have yet to announce if they are accepting the offer.

As Justice secretary, Remulla will sit as a member of the Anti-Terror Council, the body at the helm of enforcing the controversial Anti-Terrorism Law whose constitutionality was recently affirmed by the Supreme Court.

He will also head the AO 35 Task Force aimed at protecting the welfare of activists and human rights defenders, as well as putting a stop to extrajudicial killings.

“Hindi ako familiar sa AO pero sinabi ko nga (I am not familiar with the AO but as I said), justice for all,” he noted.

Remulla faces the daunting task of reviewing the more than 300 cases involving 7,000 police operations during the Duterte administration's war on illegal drugs where thousands of drug suspects were killed.

After taking his oath as the country’s new leader, President Ferdinand “Bongbong” Marcos Jr. is …