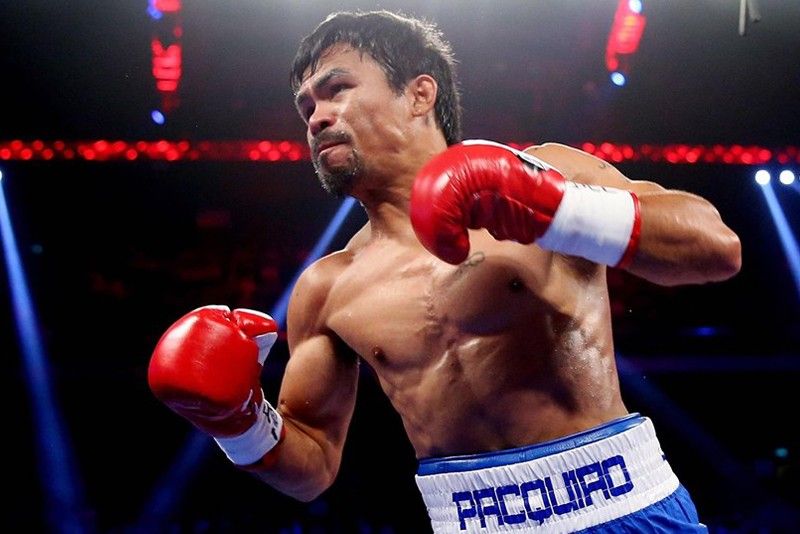 Per a report by ESPN, a source at Top Rank confirmed to them that discussions have taken place "for a very long time" — this after news of the fight talks were reported by the Athletic.

Pacquiao (62-7-2, 39 KOs), 42, has not seen action in the boxing ring for nearly two years since his win over Keith Thurman in July 2019 where he won the WBA welterweight title.

The WBA recently declared Pacquiao a "champion in recess" due to his inactivity.

Meanwhile, the 33-year-old Crawford (37-0, 28 KOs) last fought in November where he knocked out Kell Brook. It was Crawford's eighth straight stoppage win.

According to ESPN, should a fight between the two welterweights push through, it will take place in Abu Dhabi later this year.

Last February, Pacquiao announced that he was back in training camp though did not disclose any details as to who he will be facing.