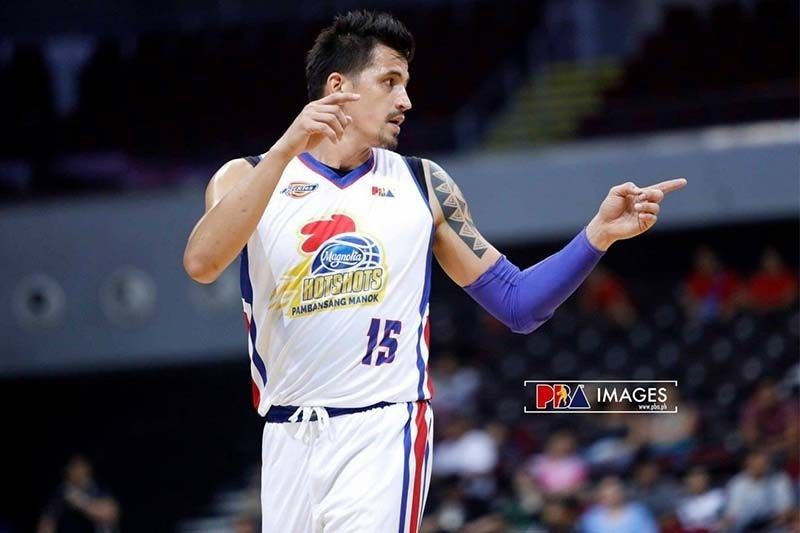 MANILA, Philippines — In his 16 years in the PBA, Marc Pingris has accomplished a lot.

Best known as a member of the Purefoods franchise's 2014 grand slam team, the 39-year-old is in no shortage of team and individual accolades.

But Pingris said he could not have achieved those feats without his mother.

Blessed with a long and decorated career, Pingris attributed his longevity to a trait he got from his mother.

Pingris' mother Erlinda became a single parent to the cager after his father left the family when Pingris was only 3 years old.

Despite this, the Pingris matriarch was able to raise the hoops star to the best of her ability.

The nine-time PBA champion mirrored his mom's perseverance when it came to achieving his dreams, while also drawing motivation in giving them a better life.