In his almost 30-year career in the entertainment industry, Rico Blanco has never been one to back out on challenges. Be it co-founding one of the most iconic local bands, Riverymaya, in 1994; conquering the stage as a solo artist in 2008; and eventually taking more responsibilities behind the scenes as manager and producer, Blanco always went for them head-on, giving every single one his all. 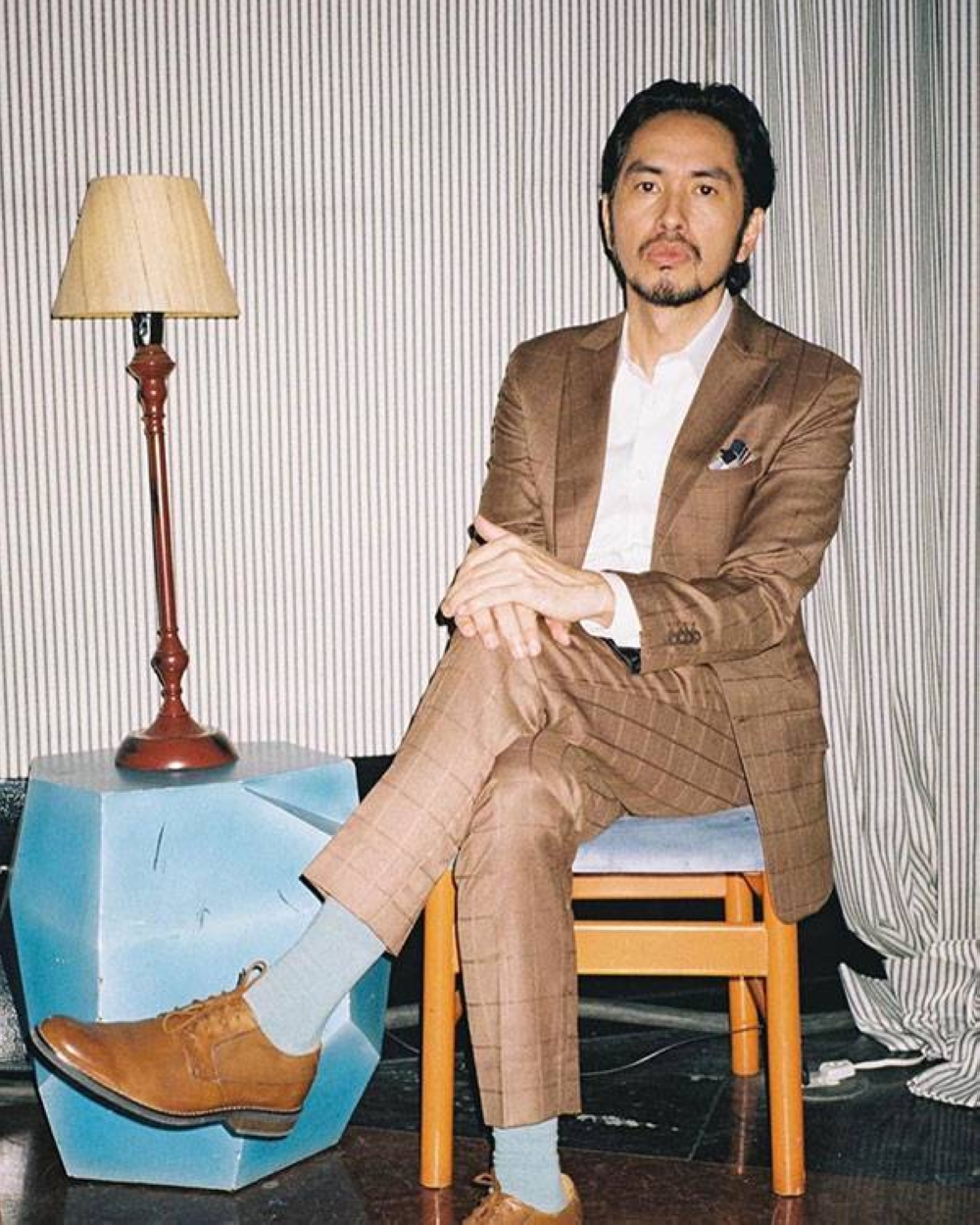 Rico Blanco stages his first ever solo headliner at the Smart-Araneta Coliseum on September 11. INSTAGRAM PHOTO/RICOBLANCO100

This year, Blanco is taking the same intense fervor and spirit as he stages his first ever solo headliner at the gigantic Smart-Araneta Coliseum.

“I am happy to announce that on September 11, I will be back in Araneta Coliseum for a concert. I've never done a solo on this scale. And what a time to try,” Blanco declared at a media event.

While neither performing solo onstage nor filling up the Big Dome is nothing new to the veteran performer, it will be the first time for Blanco to hit one of the country's biggest venues in Metro Manila without his band or other solo artists.

“If you look at my story, I've always seen challenges as opportunities to bring about new way of doing things,” he confidently stated.

Blanco described he envisions the concert to have “a reunion vibe” but promises that he will also do “some firsts” on stage.

He added that while his previous outings in Araneta were more festive and celebratory, his upcoming concert will have more heart.

“We'll have a more raw and intimate experience, even if it's a big venue. I don't want to spoil it, but I can say you'll feel the heart more. I want to strip down a little bit, so you feel the grit and gut and all of that.”

Another important aspect of his first solo concert at The Big Dome is that it's taking place amid the pandemic. Blanco and his team in KDR Music House — the events and production company making the concert possible — are taking measures to ensure everyone's safety, such as requiring proof of vaccination upon entry and strictly wearing masks throughout the show.

Nevertheless, the 49-year-old artist trusts it will be worth all the hard work they're putting in because, ultimately, he believes it's high time to bring back live music and help out the whole industry.

“I know it's not a low-hanging fruit by any means. It's actually the opposite, but as I've said, I like the challenge. And I think the fact that we do it, I think that alone is a success already.

If the impressive turnout in gigs at medium-sized venues lately is any indication, the audience, according to Blanco, is definitely ready to see and hear more, and that's what inspires him and his team to continue.

“Parang gigil, nasasabik talaga ang tao, so I'm very hopeful na magtuloy-tuloy. Live music is important to our kababayan. A lot of meaningful relationships start there. It's a way for them to celebrate or to pick themselves up when they are down.”

Preparations for the concert are in full swing, which includes Blanco doing lots of cardio.

“If you have been to my concerts in the past, it's a physical exercise for me, literally. So I need to ramp up my cardio as I usually do pag matagal ako hindi nakakapag concert. My exercise bike is already set up back at home.”

In ending, Blanco assured they are leaving no stones unturned to give the best possible musical experience to an audience deprived of such an experience for the past two years.

Tickets are available via ticketnet.com.ph.