Singer-songwriter Silas is a much-needed breath of fresh air for Vicor — a label known for its extensive catalog of iconoclast acts and hits that have helped shaped the sound of Original Pinoy pop for the past 50 plus years. And Silas, is for all intents and purposes, is basically at the head of a new wave of young music acts that is set to define what the label is going to be about for the next few years. 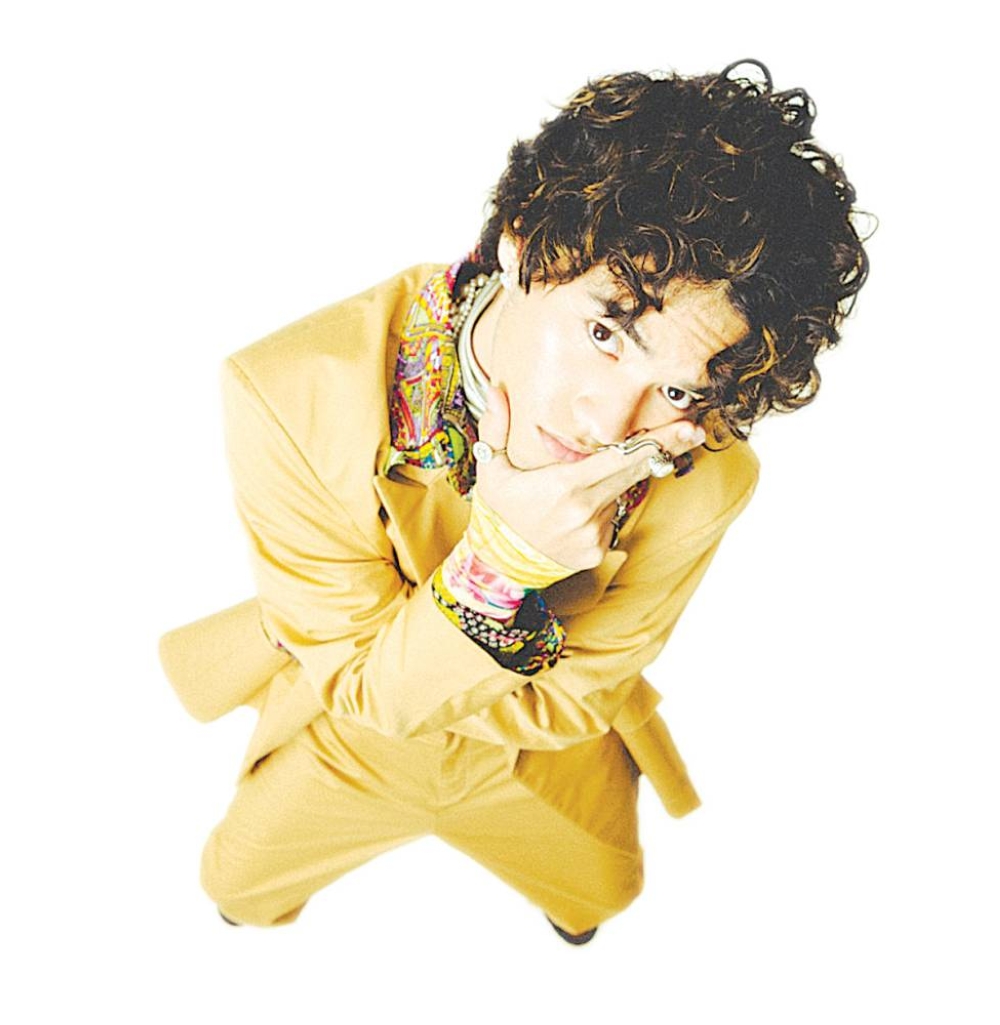 No pressure for Silas, who's as ready as he'll ever be for his “close up” so to speak, especially now that he just released his debut single titled “Hauntingly.” The '80s flavored pop rock track is a retro sounding affair and a catchy one at that.

Narrating how he wrote the song during the rise of Covid cases in 2021, Silas shared, “I was stuck in quarantine and I think most of [the] songs that I write, I write them out of frustration and for this one, I was alone in my bedroom and I was thinking about my childhood and about how much of it I kind of remember. I thought it was this saddest song ever and you know, we were all sad in quarantine and I kind of revisited this song and decided to make it into this danceable tune and I wanted to spread good vibes.I didn't want to go back to that (emotional) space and the writing was very personal.”

By bringing the “happy, good vibes” element, it made the track more enchanting with its distinctive choice of words and enchanting melody that would make you nod your head with its swaying beat.

Silas credits his family for his musical influences saying, “I grew up in an environment with a lot of music 'cause my mother was in a band and so she would always play music around us and even my sister is a musician and I guess I loved music so much that I wanted to create my own”.

“It's comforting. It's explosive,” Silas said in describing his music adding, “I guess I've heard that it's very catchy. I listen to a lot of music. I'd say (its) personal and very honest, like really honest. What I can't say out loud, I'll say it in a song.”

As for the types of music he'll be doing, SILAS has the opinion that music styles are melting into one another anyway, but he'll always have that alternative thing going whatever music style he's going to be diving in next.

“I guess what sets me apart is, I go beyond music, I make art through visuals and art that arouse a reaction from other senses, I'm into that so yeah, I like to go beyond music. I like to make people feel,” he said.

Ultimately what Silas wants is for his work to do talking.

“Here's the thing, I know there are a lot of famous people and they are known for just being 'known' and I don't really want to become that. I want my work to back me up so I want people to talk about me and go 'I like Silas because he has this great song that I listen to a lot.'So I guess I wanna be known for my music and the things that I'm gonna do aside from music. I'm excited to do a lot of things. I like to make myself busy.”

Stream “Hauntingly” on all streaming platforms, as well as its official lyric video and upcoming music video premiere on Vicor's YouTube channel.