Risks and benefits of delayed motherhood 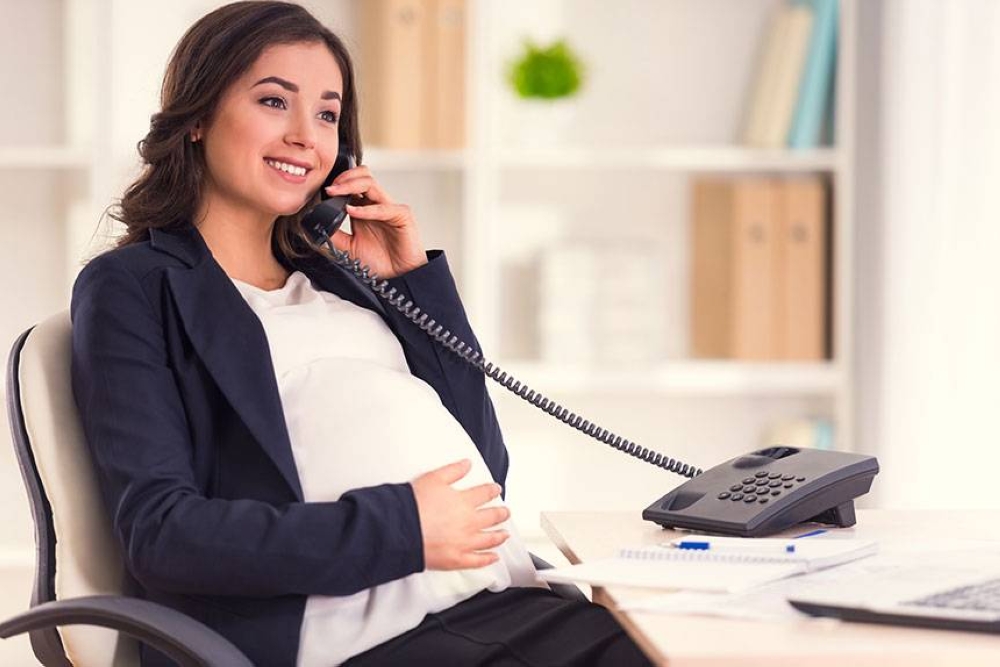 It may come as a surprise but besides risks, there can also be benefits to getting pregnant after 35.

Nowadays, that seems to be the case among female professionals, who purposely hold off starting families to focus on their thriving careers. Actresses Salma Hayek, Nicole Kidman, and Halle Berry were in their 40s when they had their first child.

Regardless of social demographics, however, women know this much — fertility rates decrease significantly once they reach the age of 35. With this decrease comes an increase in health complications such as preeclampsia (high blood pressure during pregnancy), gestational diabetes, miscarriage, low birth weight, and Down Syndrome. Women who conceive via In Vitro Fertilization (IVF) also face the possibility of having multiple births (that is, twins or triplets).

Ultimately, there are risks to every pregnancy, and women can still enjoy the experience of motherhood in their later years with the guidance of a competent and trusted obstetrician-gynecologist (OB-GYN).

Makati Medical Center (MakatIMed), through its Obstetrics and Gynecology Department, explains the benefits and risks to pregnancy after 35, as well as the steps to take to ensure a healthy and safe nine months for both mother and baby.

The risks to getting pregnant after 35 are widely known. But are there benefits too?

“When a woman decides to have her first baby after 35 she is more likely to be emotionally mature as well as financially stable to take on the commitment of motherhood. Studies have also shown that women who have babies later in life are mentally sharper than younger moms,” Dr. Celeste Aida Gali shared.

The perks to pregnancy after 35 also extend to the baby, “Studies reveal that babies of older parents tend to be smarter, better educated, and less prone to injury.”

What can women who plan to have babies after 35 do to ensure a smooth pregnancy?

“Once you're ready to finally embrace motherhood, see your family physician or OB-GYN for a checkup to confirm that you are healthy to conceive,” she said.

“When you do get pregnant, show up to your pre-natal checkups, particularly in the first 12 weeks of your pregnancy, which are the most crucial weeks of a baby's development. Pre-natal checkups include screenings, exams, pregnancy and childbirth education, and counseling and support. They increase your chances of having a smooth pregnancy and healthy baby.”

To assure women that their baby is low risk for Down Syndrome and major abnormalities, the Obstetric Ultrasound and Maternal-Fetal Medicine section offers the One Stop Clinic for Assessment of Risk (Oscar) known as the First Trimester Screen. This is done during the window period of 11 to 14 weeks. Ninety-nine percent of women turn out to have low-risk.

Others are offered the non-invasive prenatal testing (NIPT) which uses DNA testing to rule out Chromosomal abnormalities and determine the sex of the baby. This test that uses only blood can be done starting nine weeks onward.

Otherwise, the tips to a complication-free pregnancy are the same as the advice for leading a healthy lifestyle.

“Maintain a well-balanced diet, stick to the recommended amount of weight you should gain while you are pregnant, exercise moderately, sleep well, stop smoking and drinking, take essential vitamins, and advise your doctor about other medications you're taking,” says Dr. Gali.

As long as women are aware of what a later pregnancy entails and are vigilant about their — and their infant's health — with the help of an OB-GYN, there's nothing to stop them from enjoying the joys and perks of being a mom at 35 and up.