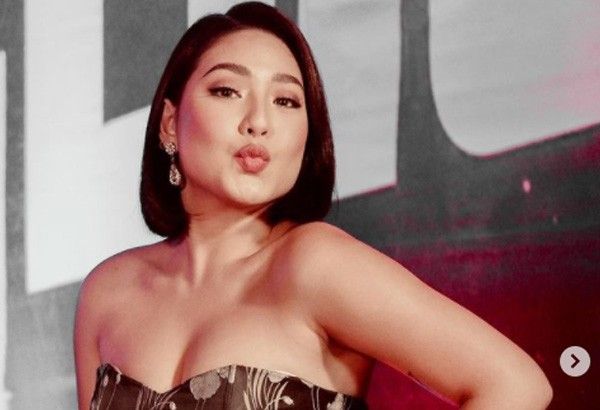 In a report by “24 Oras,” the actress earned the nomination for her performance in the film “In the Name of the Mother.”

Rita said film director Joel Lamangan was the first to acknowledge her nomination. She said she’s thankful for the director's guidance.

“He told me, ‘congratulations in advance. You did great with this movie. Thank you for giving a good work',” she said.

“That’s why I remember that when I saw the nomination, I said, ‘okay, so I guess what the director said was true',” she continued.

Share
Previous Edward Kelly takes much needed win in ONE: ‘Full Blast’
Next Movie review: Hitman has a heart in action-packed ‘Deliver Us From Evil’