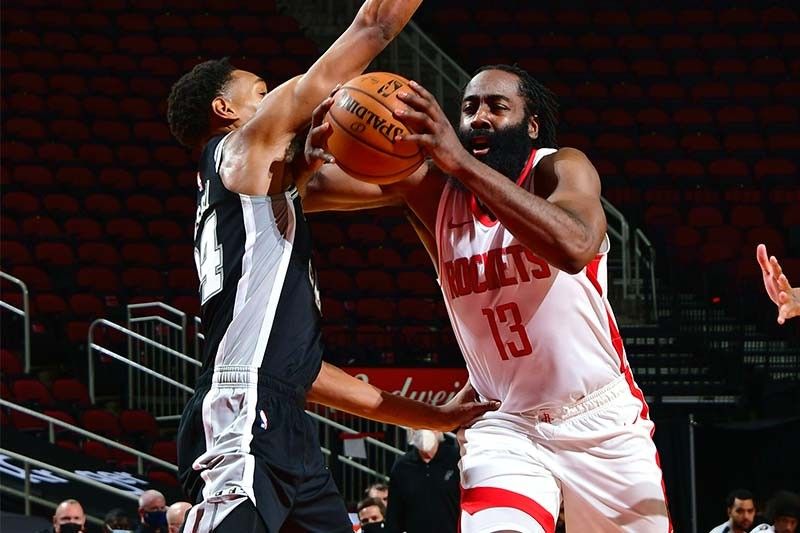 Harden, who has been requesting a trade from the Rockets, scored 12 points in 21 minutes of playing time.

Newcomer John Wall and Ben McLemore tallied 15 points each to lead Houston in scoring. Wall came to Houston after being traded for Russell Westbrook.

Meanwhile, the Sacramento Kings frustrated Stephen Curry and the Warriors after a 114-113 escape win.

Kyle Guy, only in his second year in the NBA, buried a game winner against the Warriors after the latter battled back from a double-digit deficit.

Guy topscored for the Kings with 20 points while Buddy Hield and De'Aaron Fox chipped in with 18 and 17 markers, respectively.

For the Warriors, Curry tallied a game-high 29 points in the losing effort.

In the other game of the day, the Philadelphia 76ers emerged victorious over the Boston Celtics, 108-99, in their preseason debuts.