Popularly known as “Hipon Girl,” and one of Willie Revillame's eye- catching squeezes at “Wowowin,” Herlene Budol is set to deliver kilig and laughs in an upcoming online series. 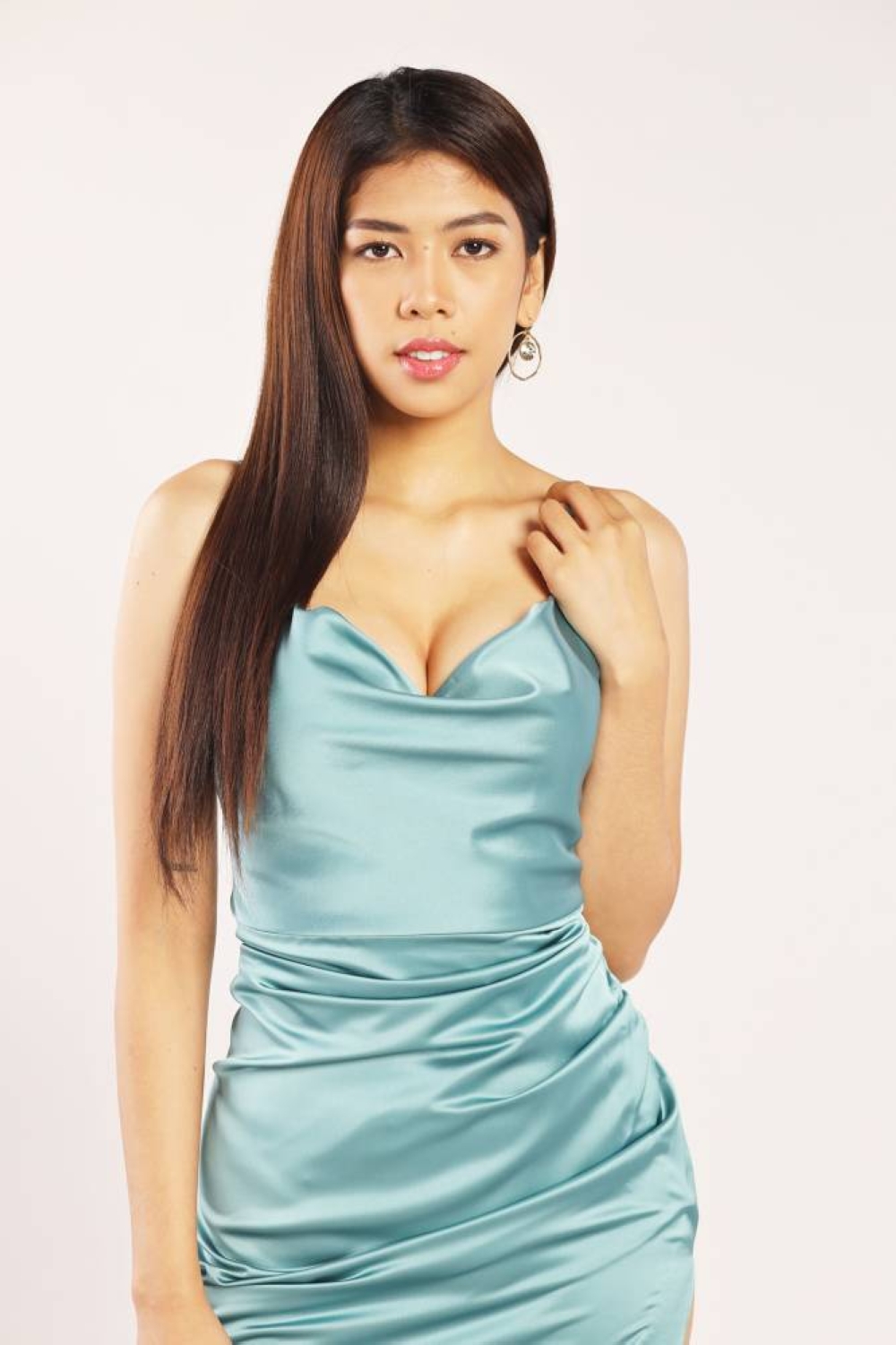 Herlene's wit and charm makes her the ideal leading lady for this hilarious and heartwarming new show. Playing opposite her in her first ever leading role, television heartthrob Joseph Marco, known for his onscreen credits on “Sabel,” “Honesto,” “Pasion de Amor,” and “Wildflower.”

“Ang exciting talaga,” said Marco of his role. “I'm super honored that Puregold chose me to be the leading man for the show. It's been an absolute joy working with Herlene, and I think the viewers will be able to feel how much fun we had working together through the screen.” 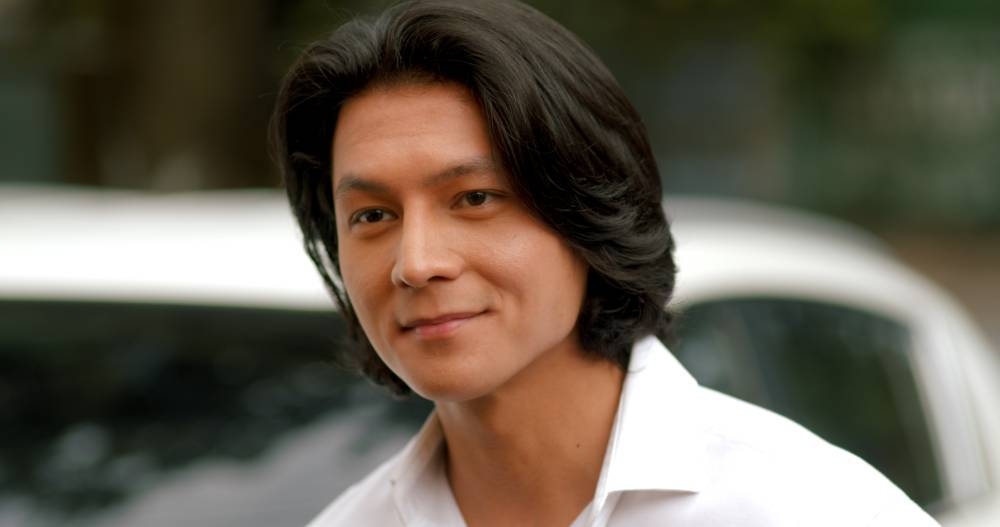 One day at work, Malta meets the handsome but unlucky in love Sieg, played by Joseph. It's love at first sight for Sieg, who is mesmerized by Malta's eyes.

What unfolds is the story of how Malta and Sieg find love and overcome their doubts and insecurities, and break the negative cycles of their past.

“Ang Babae sa Likod ng Face Mask” is the latest in Puregold's online series that takes inspiration from classic Filipino TV of the past decades.

As such, it's sure to spark the warm sensations of both nostalgia and renewed discovery as viewers come to fall in love with both Herlene's Malta and Joseph's Sieg.

Puregold marketing manager Ivy Piedad added, “The ever-present face mask is now a symbol of hope and self-love for our lead in this new series. And we hope to entertain a large number of viewers online especially given the Pinoy's fondness for light, romantic comedies.”

Expect laughter, tears, and so much more from the “Ang Babae sa Likod ng Face Mask.”

Stream the digital series for free on YouTube Puregold Channel every Saturday, 6 p.m.