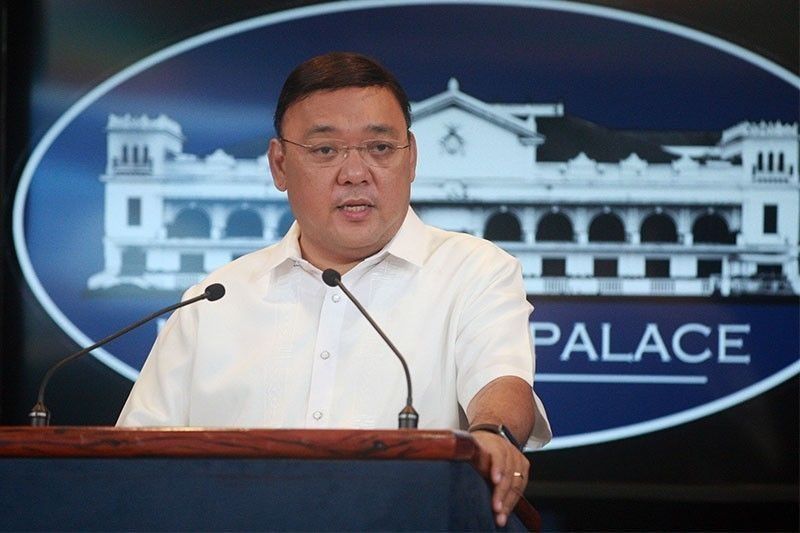 MANILA, Philippines — Presidential spokesperson Harry Roque apologized Friday for exploding at a doctor during a meeting of the government’s pandemic task force, but stood by his comments, saying he was advocating for the poor and hungry.

‘Uncalled for’: Roque under fire over outburst on doctors in IATF meeting

(I confirm that I became emotional and I apologize, I’m only human.)

President Rodrigo Duterte’s mouthpiece said he blew his top after Philippine College of Physicians president Dr. Maricar Limpin turned emotional while appealing to the task force for Metro Manila to be placed under a hard enhanced community quarantine for two weeks.

(I think it’s also important to hear the voices of poor people who are going hungry due to the repeated lockdowns.)

Parts of a September 7 virtual meeting of the pandemic task force were leaked to the Philippine Daily Inquirer where Roque was seen lashing out at Limpin.

"Let me point out to everyone," Roque said while pointing his finger. "This group, they have never said anything good about the government's response."

In the said IATF meeting, Limpin warned that a GCQ in Metro Manila at this time could lead to daily infections going up even further.

On Thursday, the country saw its new record-high cases at 22,820. Authorities also reported more than 20,000 additional infections since the beginning of the week.